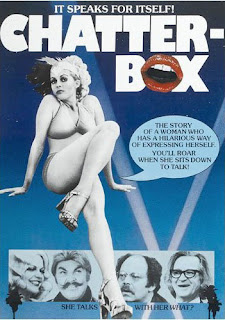 So, where do you start when you have a film based around a woman who has a talking vagina? Let’s try.. 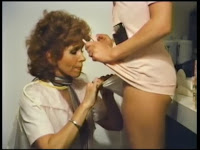 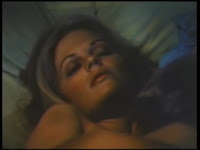 Penelope Pittman (Candice Rialson) rushes to a psychiatrist when she finds one night her lady bits have started talking. Not only talking, but criticising her soon to be ex-partner’s prowess. Seems he (Perry Bullington) wasn’t too happy being mocked by her box. So, off to the doctors she goes, but after finding out the pussy can sing,  rather than prescribe some intense psychotherapy, Dr Pearl (Larry Gelman) decides he will become Virginia’s (as she likes to be known) doctor-agent, and gets her out of her hairdressing job and sets her out into the world of showbiz, game shows and bad musical numbers with Penelope begrudgingly along for the ride. 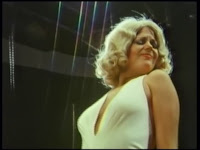 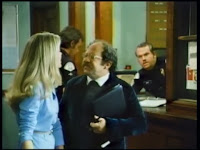 There’s not much more to the film really, and even at just over 70mins it does seem to drag, the gags not being funny and the songs being, well just plain awful (although you’ll have that “Wang Dang Doodle” song in your head for hours after!). I lost count of the times the sound boom was in shot! The final moments save the film, however. 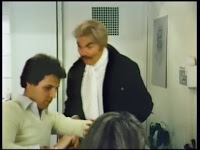 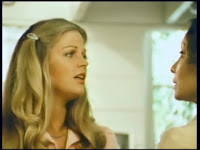 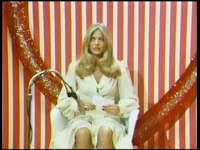 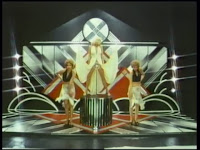 Worth seeking out for fans (or fannies) of 70s kitsch and oddities, but does run out of steam far too quick.
3 out of 10.
UPDATE: Chatterbox has been re-issued on DVD in the US as part of a 4-film double disc set “Cult Movie Marathon”

2 thoughts on “Retro review: Chatterbox (1977) talking you know what movie!”