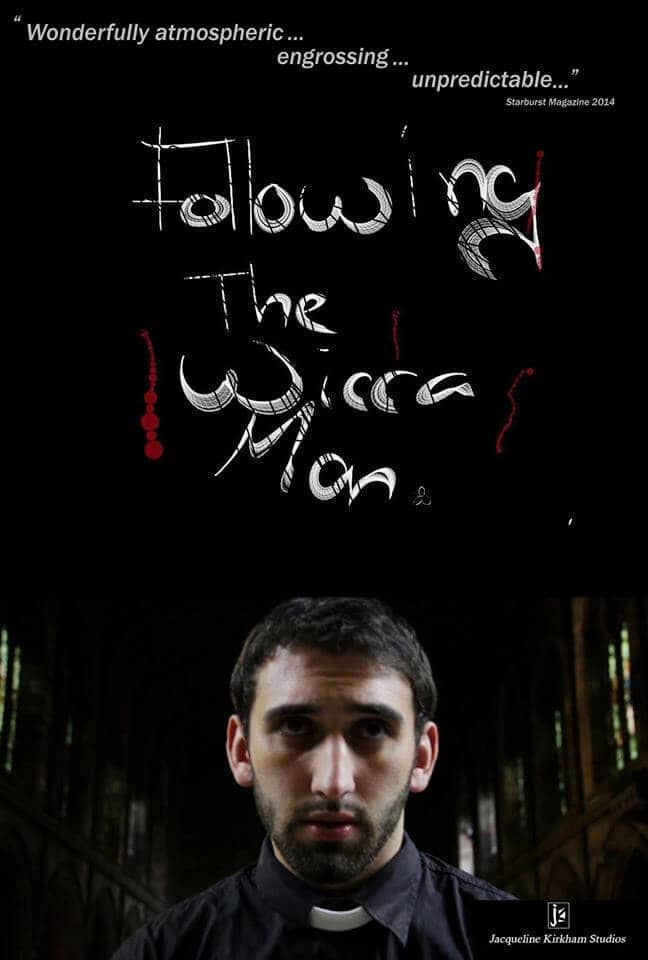 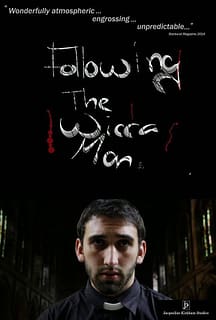 It’s always a pleasure to see low-budget indie films getting the attention they deserve, and one such film that I’ve been championing for a while received a special premiere screening this week in the town where it was filmed, Crosby, Merseyside.
Teaser trailer:
With Following the Wicca Man, auteur in the making Jacqueline Kirkham (I’m not kidding – she wrote, financed, produced, directed and acted in the film) has created an intriguing horror film which draws its influence from real-life witchcraft and history. Jackie herself dabbles in the art, as well as being a full-time photographer.

I reviewed the film for STARBURST MAGAZINE a while ago, and the DVD will be available to buy on Amazon soon, having successfully raised the money needed to put the film through the BBFC to get an official certificate. It ended up being rated 15 (for strong sex…) although there’s nothing really too extreme on screen.

The film went down really well with the Crosby audience, who packed into the lovely art deco community cinema The Plaza. A couple of the actors were in attendance, including some from the ‘risqué’ coven scene (including Claire Kanika Murphy who was brave enough to do the nudity, and Kelly Traynor, who told me in the pub get-together afterwards that she was pregnant and showing when they filmed the scene, so had to keep her robes on and only be filmed from chest height!)
It was a fabulous night which gained extensive publicity for the film in the local Merseyside press, which will hopefully be replicated when the film is finally released.  When it is, do buy it and support indie artists.