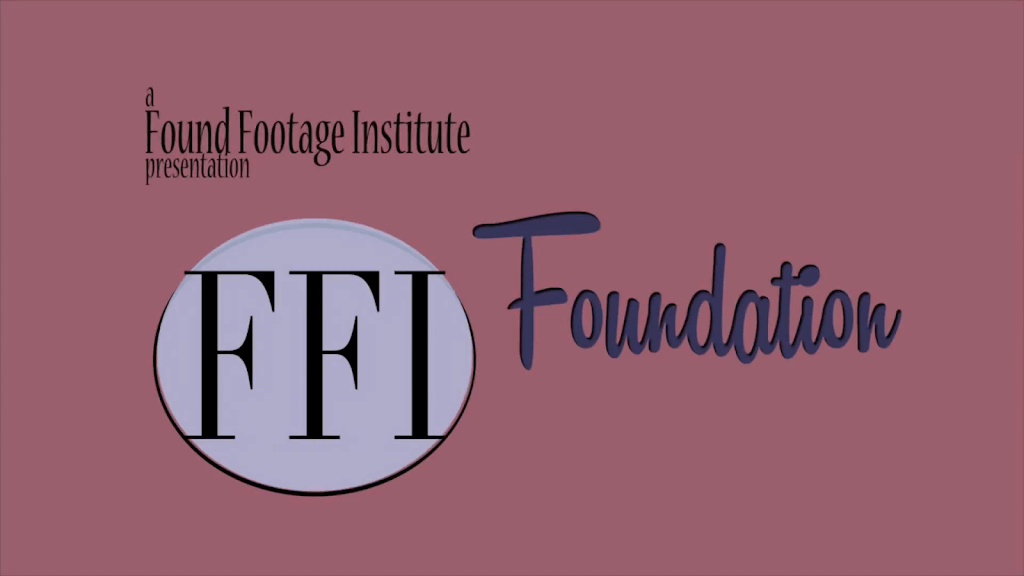 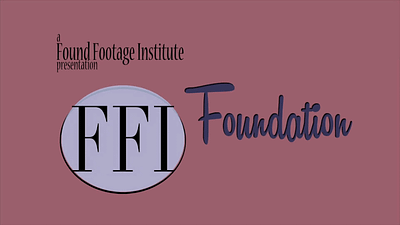 The latest short from Rebekah McKendry,  the Fangoria writer and former correspondent for the web series Inside Horror, is a smart comedy which takes a swipe at that scourge of modern low-budget filmmaking – ‘found footage’. Now, there have been some decent examples of the subgenre, but by and large, it’s a cheap copout for narrative and directorial skills. McKendry’s film (written by her husband, David Ian) is a smart and welcome reprise to the onslaught of gore and shocks normally doled out in shorts in an attempt to be seen.

What we have is just under five minutes of an advertisement for the Found Footage Institute, a place of learning for those who wish to head out on expeditions with their cameras. As well as educating, the FFI recovers the footage left behind when filmmakers go invariably go missing; the institute also develops cameras that are easy to detect (a particularly funny moment!) and that capture more of the horrors going on around the filmmakers.

Not only is it fun to catch the sly references, the cast is chock full of genre favourites. Keep an eye open for AJ Bowen (A Horrible Way to Die), Darren Lynn Bousman (director of The Devil’s Carnival), Mike Mendez (Big Ass Spider director) among others.
There’s no horror on show, but that doesn’t matter as we all know the tropes being lampooned and having the bubble pricked is certainly welcome. I’m just surprised it’s not played more festivals (it had a UK premiere at London’s FrightFest in August) before being made available online. Not that I’m complaining. I for one am certainly looking forward to the next one!

Rebekah and David Ian’s earlier shorts are just as much fun. Particularly, the (very) short and sweet Witches Brew (2013), in which Scream Queen Jessica Cameron (Truth or Dare) plays a Mom hosting a Halloween party for the local kids, with the standard game in which the children feel various different things pertaining to a the witches’ hair, eyes, that sort of thing… Only naturally, there’s a sweet little twist which we don’t have to wait too long for. Their first short, The Dump (2012) is a wry meeting of two serial killers at a remote national park where they both plan to dispose of their respective prey.
You can watch Found, Witches Brew, and The Dump on YouTube.
8 out of 10
Share on Facebook
Tweet