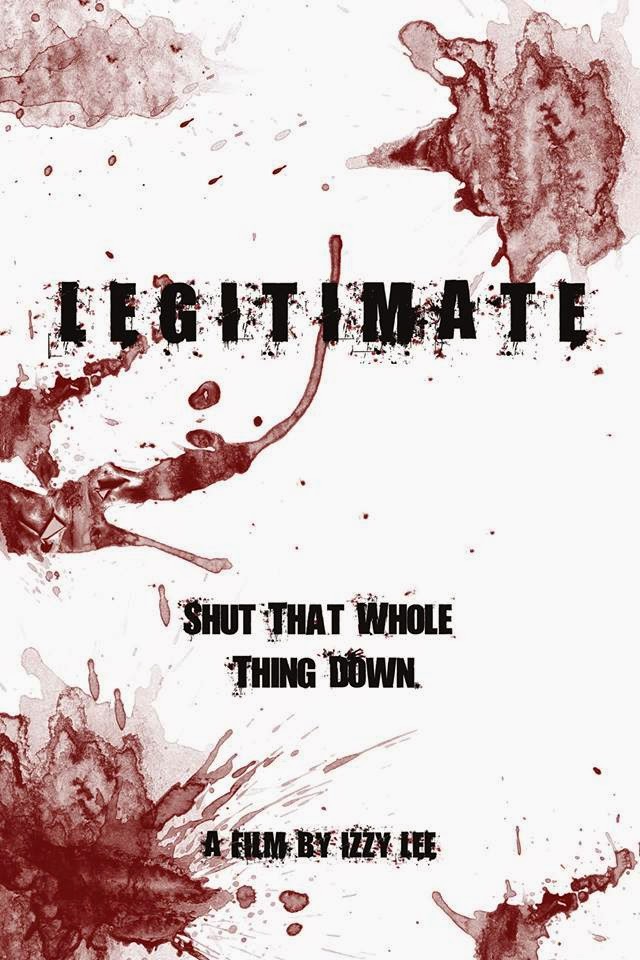 Izzy Lee’s debut short Legitimate opens with a quote from a former US Representative, Todd Akin:

“If it’s a legitimate rape, the female body has ways to shut that whole thing down“
Now, it doesn’t take the most sensitive thinker to realise how much is wrong in that statement. And Lee’s understandable knee-jerk reaction to that was this sucker-punch to that whole stupid way of thinking; if the tables were turned, how legitimate would it be?
The setting is a nightclub/lap dancing bar where the house Madame (Katrina Galore) leads a senator (Michael Thurber) to his seat, sipping smugly from his whiskey, and he prepares for the special performance. A semi-nude dancer (Karin Webb), tied up in ropes, hands the man one end.

She rhythmically removes the bindings while he sits there, gleefully. As she gets to her underwear, he senator is clearly in some discomfort. Has his drink been spiked? Has he been hypnotised by the gyrating beauty? As he passes out, the Madame and another woman (the director herself) look on, a jar containing something in hand. He wakes outside, covered in blood and in pain. What goes in the body, must come out and must be put there legitimately, surely?…

Equal parts sleazy and shocking, Legitimate is an impressive first film from Lee, providing a two-finger message to a certain mindset while not being preachy and too ambiguous. The use of low light in the nightclub sequence is handled well (a testament to Bryan McKay, the cinematographer/editor), and the way the music, the typical slow-sleaze stripper style, is slowed down during the senator’s collapse is wonderful and inspired – especially accompanying the visuals in which the depth of field is continuously adjusted. 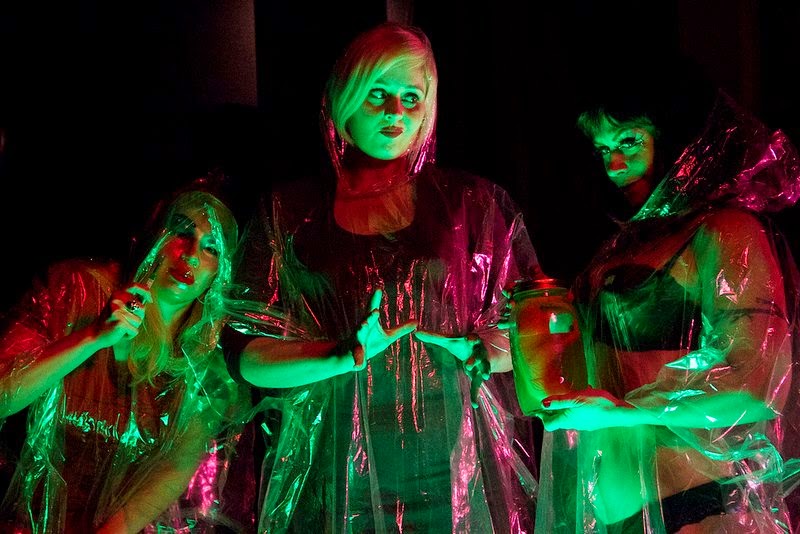 Izzy Lee, who along with McKay, is does virtually everything on the film, is certainly a force to watch out for. Someone with a kind of passion to confront stupidity who, one hopes, would not be restrained or diluted if handed a bigger budget for future ventures.

Legitimate has already picked up accolades on the US/Canadian festival circuit, and will no doubt receive more if more screenings are announced. Lee’s next short, Picket has already hit the market.
Keep an open for both of them, and on Miss Lee herself (check out her website).