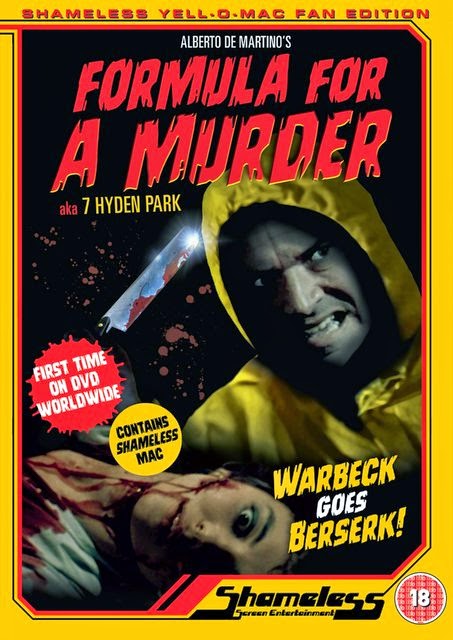 25 years after breaking her back in a fall following an attack by a doll-brandishing priest, Joanna (Christina Nagy) is a wealthy heiress who, as well as helping establish a paraplegic sports centre, has sporting aspirations of her own. She’s aided by coach Craig (David Warbeck, The Beyond), and the pair have become so close they are to be married. This puts her friend Ruth (Carroll Blumenberg), who has also been a live-in nurse, in an awkward position as she must move out of her lovely home. Joanna also plans to donate half her fortune to a local church. Unfortunately, the priest has just had his throat cut and Joanna has started having hallucinations of a threatening priest carrying a bloodied doll. To make matters worse, Craig is warned by Joanna’s doctor that her encounter as a child was much worse than she knows; she was also raped, but this has been blocked from her memory, and that she is at risk of a fatal heart attack if they make love and the memories return.

By the mid-eighties the giallo craze was all but dead, but this taut thriller manages to evoke a seventies feel, while being unequivocally of the period. All the usual giallo tropes are present: the killer’s black leather gloves, shaving razor, the gory murders. The big difference is the early reveal of the murderer (which will come as no big surprise, especially since the cover art gives it away). That doesn’t take the fun out of the film, however, as there are still several neat little turns which keep it interesting and the manic set pieces are nightmarish and fun. It’s essentially a re-tread of Les diaboliques with added childhood trauma and a creepy doll being thrust into shot every now and again; but it’s still worth checking out. 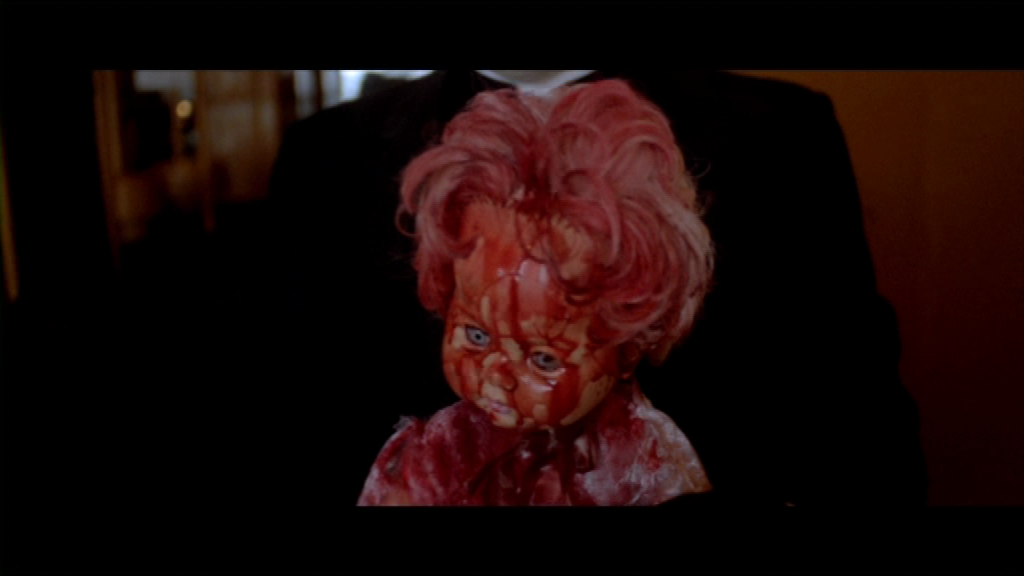 Director Alberto De Martino (best known for cult favourites The Antichrist and Holocaust 2000) manages to get the most out of the locations, and with the help of DP Gianlorenzo (Demons)Battaglia’s camerawork creates some fantastic looking set pieces. Equally nice is Francesco De Masi’s score, even if it does use whole passages from his work in The New York Ripper– although that may be for economy, as both films also share a producer, Fabrizio De Angelis.

The disc has a very interesting commentary (in Italian, subtitled) with Battaglia, in which he reveals the villa in Rome which doubled for Joanna’s home was owned by a man who had killed his wife in a crime of passion. There is also a selection of trailers for other Shameless releases, and – you need to watch the film for the significance – a yellow Shameless-branded mackintosh.
7 out of 10