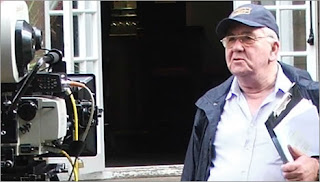 Sadly, legendary film producer/writer/director Stanley Long passed away on September 10th aged 78.
As regular visitors to this blog will no doubt have gathered, I have a fondness for the type of film Stanley became famous for. His Adventures series (Taxi Driver, Plumber’s Mate, Private Eye) were always trying to emulate the success of the Confessions films, but were entertaining in their own right.
His early films as producer, exploitation documentaries West End London, Primitive London and London in the Raw all courted controversy. Yet, some 40 years after they were made were gaining praise thanks to their BFI Flipside releases. Most of his 70s output (both as producer and director) are now available on DVD. I reviewed A Promise Of Bed (aka This, That and The Other) a while back, and have had others lined up to do when I had the time. His final feature film, the 1983 portmanteau horror Screamtime was a favourite of mine from the VHS era, despite its limitations.
He directed and produced a 2007 TV series, The Other Side of the Screen which paired him with legendary cinematographer Jack Cardiff (The Red Shoes, and director of The Mutations) and car boot botherer Paul Martin and looked at various aspects of film making.
As a cinematographer, Stanley was behind the lens of classic British horrors The Sorcerers and The Blood Beast Terror and apparently Polanski’s Repulsion, uncredited.
His autobiography, X-rated: Adventures of an Exploitation Filmmaker (co-written with Simon Sheridan) is superb and well worth picking up.
My thoughts are with his family and friends. Thank you Stanley for all the fun. 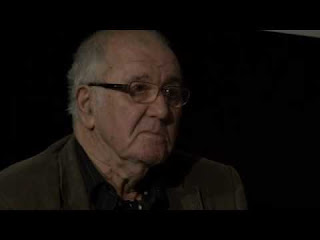