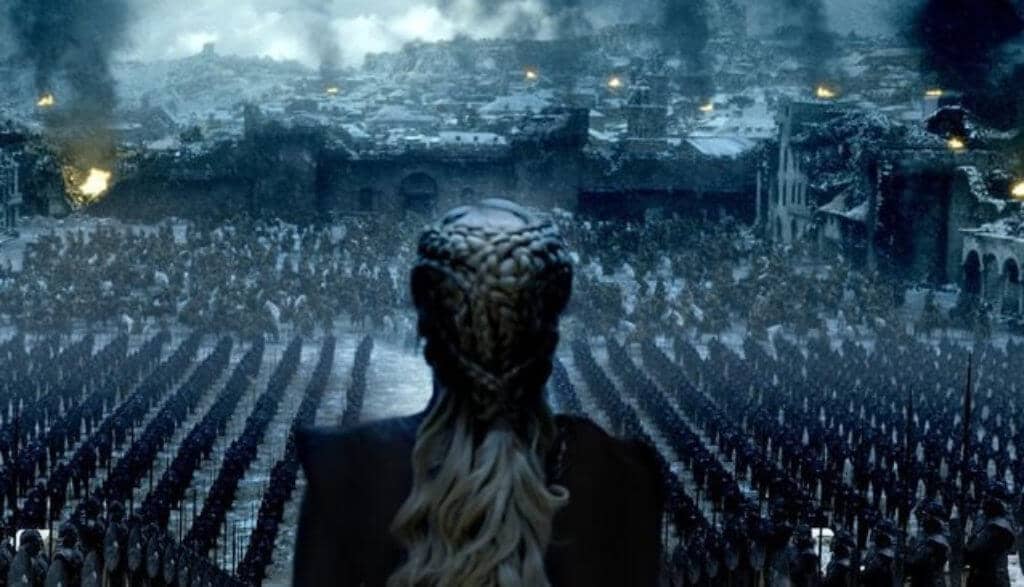 One of the things that millennials are missing when it comes to watching TV is the shared experience of watching something at the same time as everyone else. With streaming and time-shift DVR becoming common in the last twenty years, we no longer watch programmes when they are first on. There have been exceptions, of course. Occasionally a series will capture the imagination of the public and become a ‘must watch’. The Internet – something that helped the phenomena die – and proliferation of spoilers on social media meant the gap between major shows being seen in the US and the UK has been reduced. Some programmes even being screened in the middle of the night in the UK so they are in line with the US time. At one time, The Walking Dead and Game of Thrones would be must-see TV, almost replicating the buzz provided by Dallas and the like back in the late ‘70s and ‘80s. TV shows became ‘watercooler talking points’ and if you had missed a pivotal episode, you were left out of the banter.

We all watch things at a different pace now. Netflix often ‘drops’ (oh, how I hate that expression) whole series in one go, bringing forth the ‘binge watch’. If you have the time and stamina to burn through a 10-episode show in one night, good for you. Some of us like the slower, drip-feed method. We have time to ruminate on what’s gone on in the show, the developments, and character arcs. I’m not saying bingers don’t get the same experience, but there must be something lacking in the enjoyment. If you have a lovely meal, finishing it quickly doesn’t make it taste better nor does taking so long that it goes cold. But savouring the moments has a lot going for it. The binger also becomes annoying when it comes to discussing the show with friends. If you having devoured the programme you are at risk of having key elements spoiled.

There’s no putting the genie back in the bottle, even though recent shows such as Line of Duty (BBC) and the decision of Amazon Prime and Disney+ to release some of their series weekly rather than dump the whole season in one go. People’s viewing habits have changed. The market has become flooded. Gone are the days when something like George and Mildred would top the TV charts with multimillion viewing figures. I love the choice, but yes, I still mourn the good old days. The excitement of a ‘did you see’ conversation.

There’s more to be said about another sad loss that progress has removed: the joy of seeing a film being broadcast on TV being an event and shared experience. Read more on that here.

1 thought on “The Shared Experience: A Lost TV Pleasure”