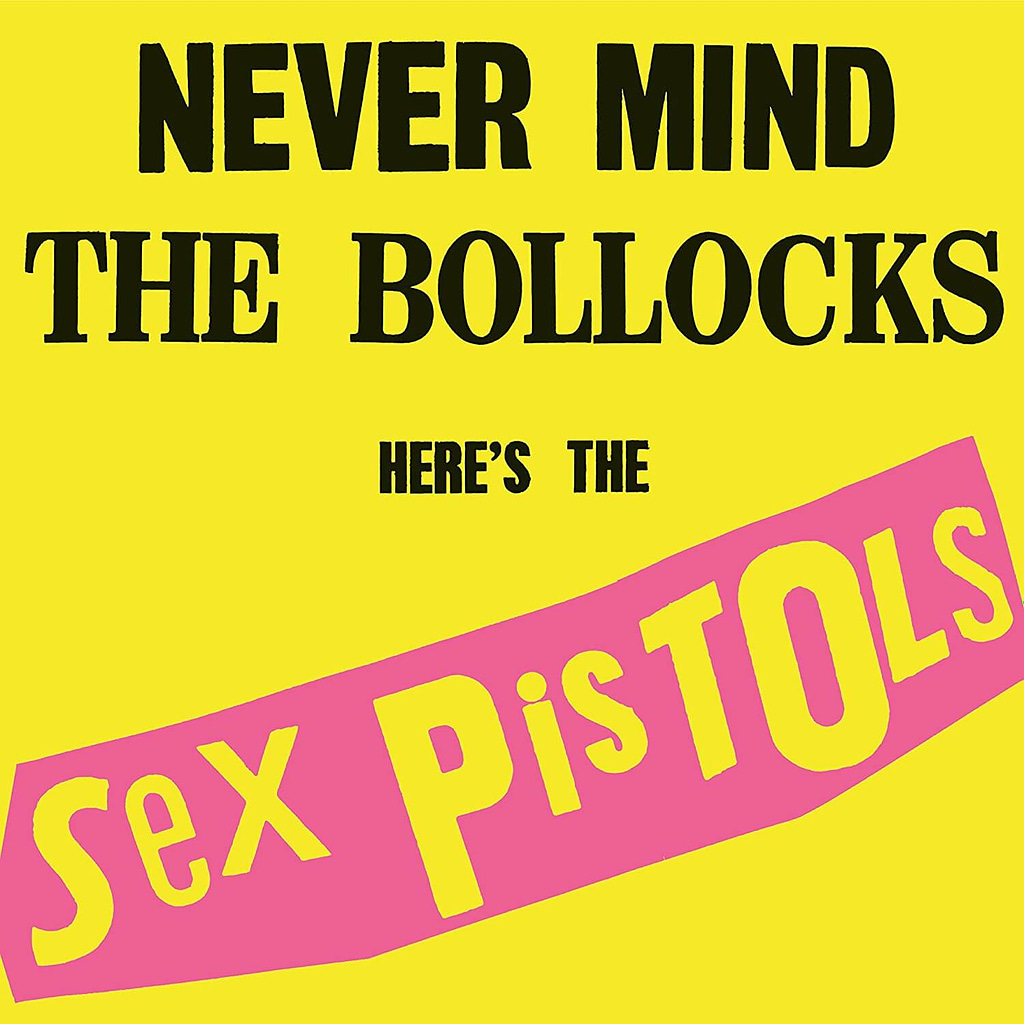 You know the expression ‘flogging a dead horse’? That might well come to mind when you think of the unarguably seminal 1977 album by Sex Pistols. Hell, they even had a compilation album out called just that at one point. How can a band who only ever released one LP full of original music justify the endless re-issuing and rehashing that has ensued since they imploded early in 1978? The simple answer is because that music on that one and only record was so incendiary and influential that it deserves to be endlessly rediscovered.

This 40th Anniversary Edition is a CD version of the celebrated ‘Super Deluxe’ 35th Anniversary set that hit stores (briefly, since it sold out rather sharpish) in 2012. Added value this time comes in the form of a DVD and 48-page hardback book (not reviewed as the advance copy didn’t include them, but we won’t hold that against them – much), which includes live footage of the band in their prime and a potted history in words and photos.

As for the music, what we have is that peerless album, a whole host of demos from various sessions (including many alternate versions that include completely different lyrics), and a selection of live recordings from a couple of shows in Europe ’77 (Stockholm and Trondheim to be precise). The qualities of the studio recordings are superb, making even the demo tracks sound fresh and instant. The live recordings are a tad flat, but that represents the roughness of how they were taped back then, and we should be lucky that they survive at all. They are certainly a step up from the quality of some of the bootlegs that have surfaced over the years, though.

Every time this writer goes back to this album – which was a favourite back in the day – it’s always surprising how bloody fantastic it is. But I stick with the thought I had when I listened to it at the time; it’s a hard rock record with shouted vocals. Sure, it goes against the plastic punk image that was force fed at the time, but Steve Jones could have easily fit in any of the burgeoning ‘metal’ bands of the time with no issues whatsoever. It might be a controversial statement, but take Rotten’s vocals away and you could be listening to a band like KISS or The Sweet (certainly on their own compositions). The New York Dolls and Ramones comparisons are clear, but what sets the band – and the album – apart is the ferocious lyrics and delivery of Johnny Rotten. If anything, the subjects and vitriol has not diminished over 40 years.
It’s hard to believe the music industry will ever spawn a band like Sex Pistols again. They burned as bright and as rapidly as a firework, but the residual after burn has affected everything that has come since. Punk as a movement may have still happened without the Pistols, but it’s hard to imagine anyone outside the inner circle would have known or cared without them. If that’s not worth celebrating and milking, I don’t know what is.