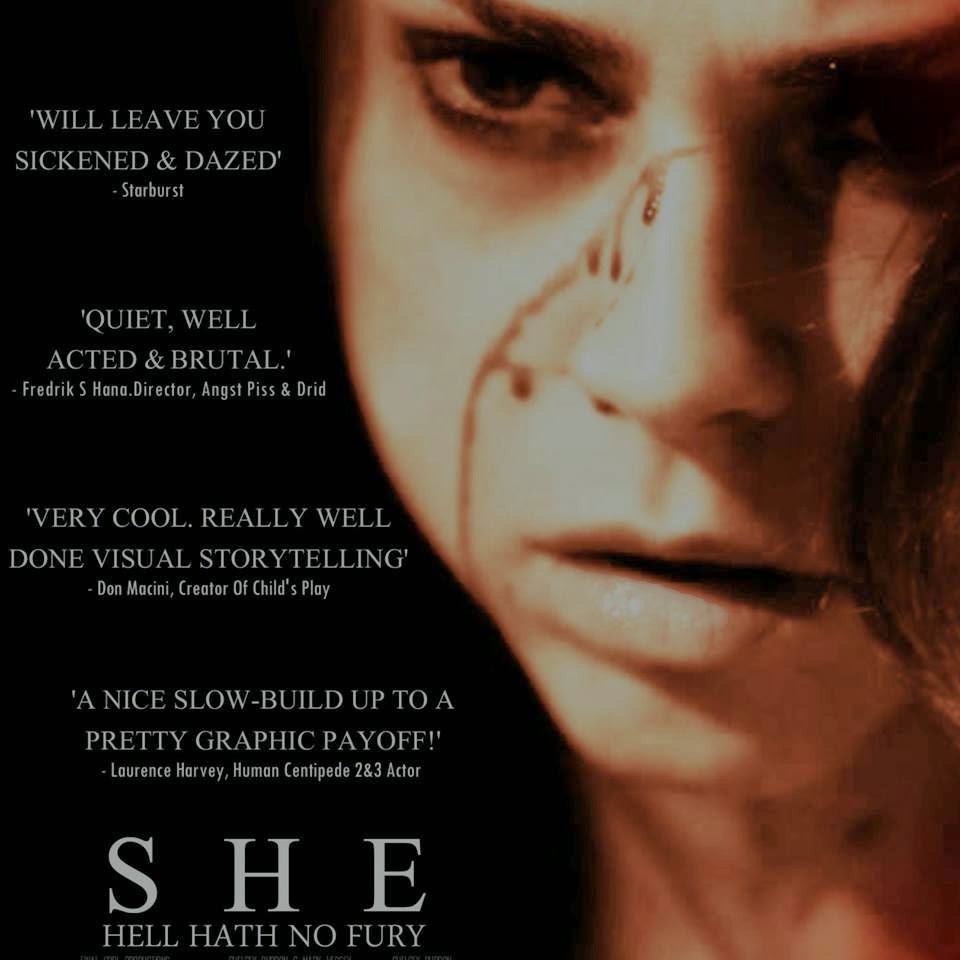 Another short film funded through Kickstarter, and once again, another example of young talent knocking it out of the park.
She has a simple set-up. We have a couple, He (Phillip James) and She (Fiona Dourif), clearly going through ‘that’ stretch of the relationship in which everything is a chore; every action from either party is an irritation. But there’s more at play here. There’s clearly something wrong which goes deeper than merely getting complacent with each other. That’s something we can all relate to, but the way He behaves is clearly not in on par with most of us (I hope!) The unforgivable, horrendous, abuse leads to the film’s inevitable, disturbing, and sickening conclusion. 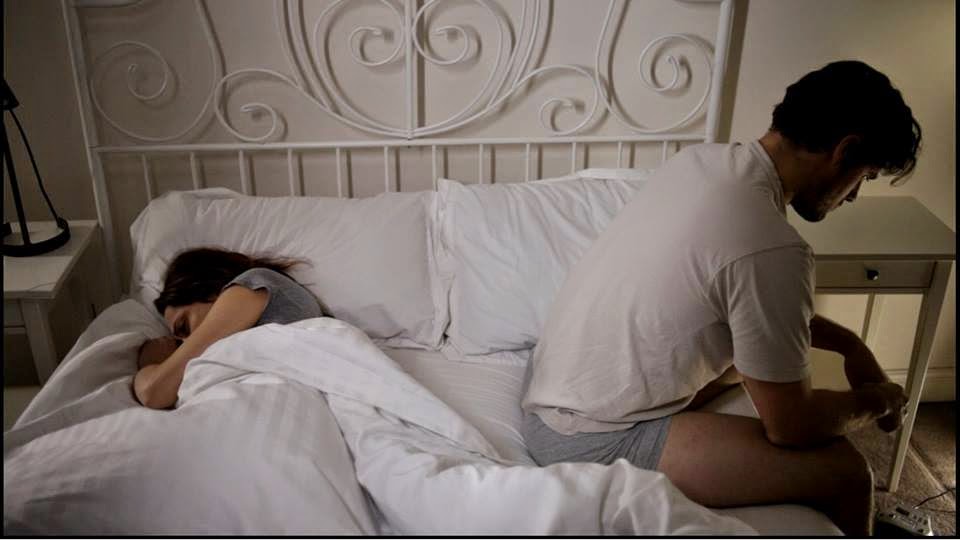 Written and directed by Chelsey Burden and Mark Vessey, She is a difficult film to discuss without major spoilers, but it’s safe to say by the time the climax arrives, those who have not been physically sick will be wincing, if not mentally scarred for life.

It has to be said, Fiona Dourif is fantastic as She, provoking sympathy and compassion from the audience without uttering a word; it’s all in the facial expression – particularly the eyes. Phillip James, is similarly is outstanding as He – at first possibly a victim of a trapped relationship, but then subtly (and then forcefully) revealed to be a suburban monster; the type of man who gives every man a bad name. His glances evoke emotional responses from the viewer, only this time fear and revulsion. This isn’t apparent straight away, but in the moments it takes to commit a terrible, heinous act we are told more about him than a full hour of exposition. The silence is as powerful as any dramatic score could be, and is perfectly suited to the silent suffering that goes on in these situations.

It’s an incredible testament to the first-time directors that they manage to pull off such a feat. It’s even more applaudable that the denouement they have come up with, while being an extreme horror staple, is genuinely shocking, repulsive and stomach-churning yet impeccably realised; the special effect work – all prosthetic – no half-arsed CGI here – by Paul While is exemplary, almost too real!
As a film debut, Sheis a remarkable work. A wonderfully nuanced piece which works even without the graphic finale, but as it is, it’s a conclusion which is untouchable, albeit perhaps a little too much for some tastes. One can only wonder what Burden and Vessey have in store for us next, either as a team or collectively, because on this showing they make a perfect pairing. 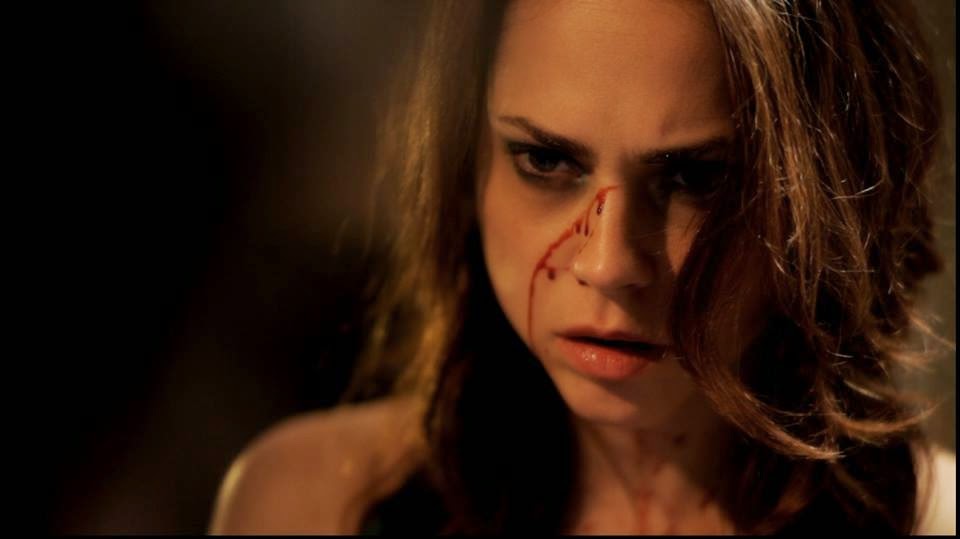 If you get a chance to see it on the festival circuit, do so. It’s already gone down a storm at FrightFest in London, and will be at Grimmfest in Manchester this coming October (2014)
9 out of 10