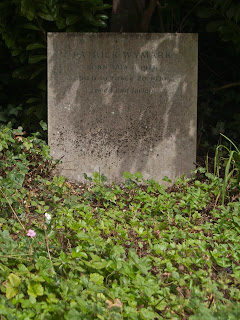 So I spent the last week on one of my London visits, so of course managed to fit in another tour of Highgate Cemetery, this time I managed to spot a grave that evaded me on previous visits, the actor Patrick Wymark.
Probably most famous for Where Eagles Dare (1968), he is of interest to genre buffs for his roles in Polanski’s Repulsion (1965, he played the landlord), The Skull (1965, alongside Cushing and Lee), as Oliver Cromwell in Witchfinder General (1968) – ironically he played the Earl of Stafford in the 1970 film of Cromwell! One of his last roles was the judge in The Blood On Satan’s Claw (1972) 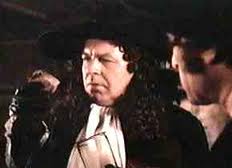 So then I felt the urge to go to Brompton Cemetery, I keep putting it off, so I’m glad I finally got the chance.

There are a few notables buried here, Emmiline Pankhurst for one, and many awarded the Victoria Cross.
From our genre, there are three worth seeking out. Brian Glover, the brilliant British character actor, who started his career as a wrestler, before becoming famous for being the PE teacher in Kes (1969), the voice of the “Tetley Tea folk”, Heslop in the Porridge TV series, and many more. He was a familiar face for 3 decades on TV and film, with an instantly recognisable voice. His genre outings included Britannia Hospital (1982), A Company of Wolves (1984), Alien 3 (1992), and one of my most loved films,  An American Werewolf In London (1982) 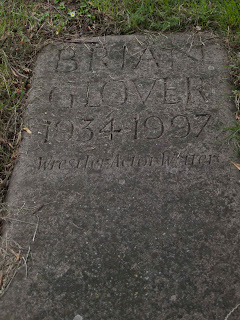 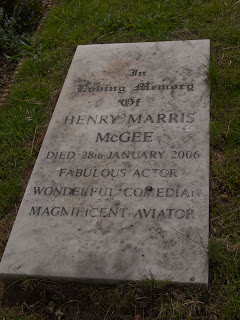 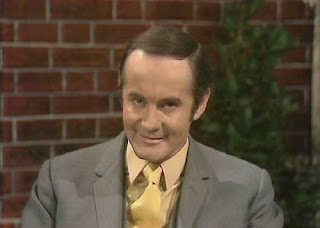 A very important grave is also worth seeking out (and I nearly missed it, but found it in the guide book which is available from the Brompton office (and the money goes to the Friends of Brompton, so worth paying for)
The legendary Ernest Thesiger. A true British legend. From his appearances in James Whale’s Old Dark House (1933) and of course the wonderful Dr Pretorius  in Bride of Frankenstein (1935), but also the under rated Karloff classic, The Ghoul (1933) and as the undertaker in the Alastair Sim version of Scrooge (1951), and a smattering of Ealing classics. A true original, camp before it was cool to be, and creepy enough to chill. He is buried with his family, who were apparently of noble extraction. A great anecdote from one of Alec Guinness’ memoirs has a woman asking Ernest “didn’t you used to be Ernest Thesiger?”  To which he replied “Still am!” and rushed on about his business. Class. 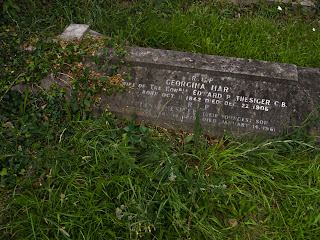 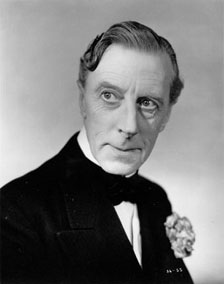 On Sunday 26th, there was a horror double bill set up at the Roxy Bar and Screen in Borough, so while in the area, it would be rude not to go, wouldn’t it? (Even though my train back to Manchester was in the evening!)
Organised by the wonderful people at Classic Horror Campaign this was the second of what looks like being a regular event. The films screened were Val Lewton’s brilliant Cat People (1942) and the puddled, mad but totally enjoyable Scream And Scream Again (1970). It was a really good turn out, especially since it was the hottest day we’d had for a while! Between films there was a little quiz (I managed to win a signed copy of Peter Labrow’s book The Well) and in attendance was the lovely Eileen Daly (of Redemption video covers/Razor Blade Smile fame) who sat next to me throughout and was very enthusiastic! I just wish I’d have had the time/guts to ask for a photo with her! Hopefully next time….  Presiding over the event was Richard Gladman (Cyberschizoid) and Sarah James (Scare Sarah) so a very big thank you to them. The next London event in July 31st, but before that there is a weekend of double bills at the Lass O’Gowrie in Manchester.(July 23rd/24th) I shall be in attendance on the first day, for Night of the Demon (1957) – another of my all time favs- and Hammer’s Vampire Circus (1971). If you happen to go, come and say “Hi!” (offers of drinks not refused) 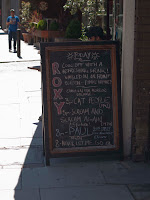 While in the Borough area, I had to pay homage to the alley that David Kessler met his fate in An American Werewolf. Just off Winchester Walk, its interesting to see it’s not “a dead end down there” as it is in the film… 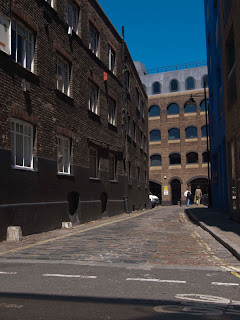 Think thats it for now, I better get cracking on with my next Starburst column!