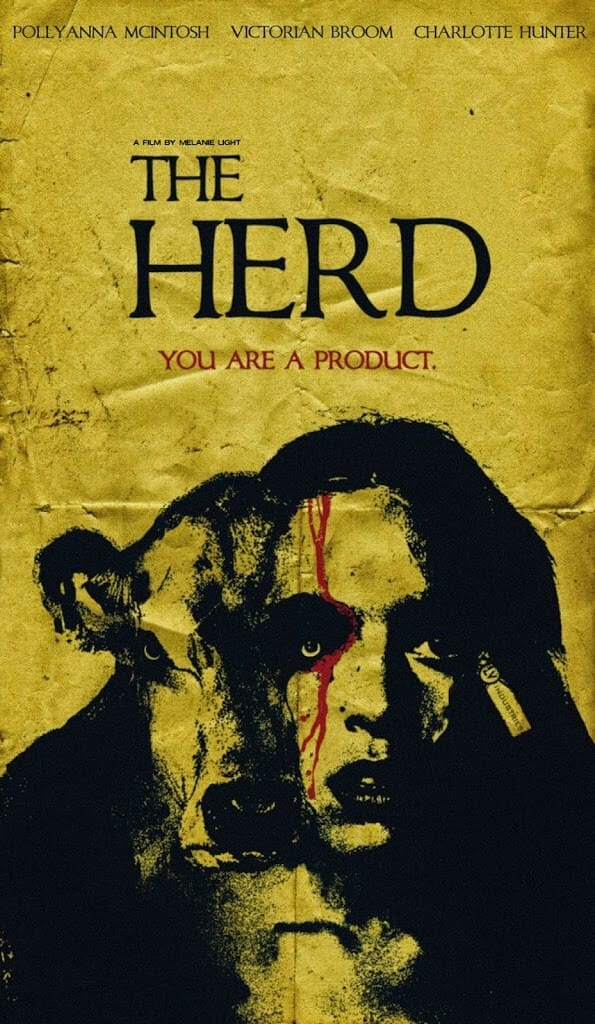 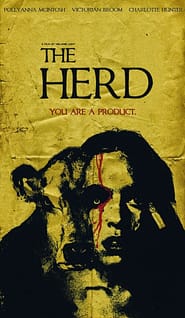 When the idea for The Herd was pitched on Kickstarter, I was very intrigued, and donated to the project. Now, several months down the line, the film has had its world premiere at Manchester’s Grimmfest.

The simple, yet terrifying, premise here is a farm run by a group of sadistic captors, headed by the versatile and always brilliant Pollyanna McIntosh (Him Indoors, The Woman), who – rather than the usual cows – have a very sinister livestock – women. They are kept in cages in appalling conditions, raped and forced to have children, while the ‘company’ extract their milk.  But to what end?

Directed by Melanie Light (who also worked behind the scenes on Him Indoors), this short – pitched and billed as a ‘vegan feminist horror’ hits home like a punch in the gut. It’s difficult to go into too much detail, as it would take away a lot from the viewing, but rest assured, it’s a film that if not changing opinion or dietary choices, will certainly open some eyes and minds.

Writer Ed Pope has given us a powerful story which has been delivered by a team who literally have given their all. The whole cast are superb – Jon Campling and Dylan Barnes are suitably nasty cohorts of Pollyanna’s head captor, and all the caged women – Charlotte Hunter and Victoria Bloom particularly – deserve a hell of a lot of credit. There’s even an appearance from the lovely Sarah Jane Honeywell (The Eschatrilogy), who manages to keep her face clean, unlike the other actors.
As said, it’s a very thought provoking and disturbing film, and certainly not one to ‘enjoy’, but I figure that wasn’t the intention. It’s a remarkable film, which manages to blend horror with a genuine ethical message. It will make you think.

Animal lovers should be warned the end credits play out inter-cut with scenes of actual bovine cruelty, so they may want to avert their eyes at that point.