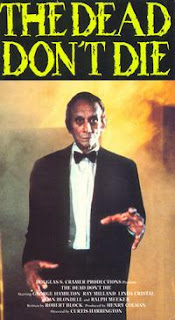 Death Row, Illinois State Penitentiary 1934, Ralph Drake (Jerry Douglas) is awaiting his date with old sparky, with him, his brother, Don (George Hamilton). Still pleading his innocence of murdering his wife, he makes Don promise to try and clear his name when he’s gone. 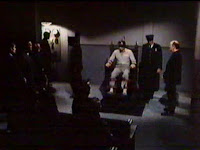 After a quite harrowing and clinical execution scene, we skip ‘a few years later’ to Chicago and a dance marathon organised by shifty promoter Moss (Ray Milland). It was at one of these events Ralph’s wife met her demise. The couples dance for days on end in the hope of prize money, and we witness the lengths some of the couples go to in order to win, including eating over their partner’s shoulders and being dragged literally off their feet to stay in the game. It turns out Ralph has some money owed from Moss from previous wins, and Don, being next of kin, gets it. 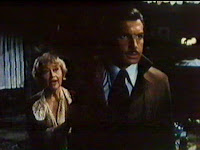 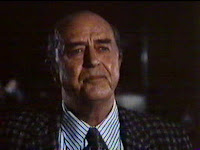 Back at his hotel, Don is met my a mysterious woman, Vera (Linda Cristal) who warns him to leave. Looking out of the window, he spots what looks like his brother. Not believing his eyes, he chasing him into an old antique store, but is stopped by Levenia (Joan Blondell) and the store owner, Perdido (the ever sinister Reggie Nalder). A struggle ensues and  Perdido is killed. Struck unconscious by Levenia, Don wakes in Vera’s flat and it warned again to leave, this time she says it’s because of a man called Varrick. She tells him he killed Perdido, and she saved him. Going to the funeral parlour he finds his dead body, which suddenly starts talking. Only it’s not Perdido’s voice, it is that of Varrick who can resurrect and control the dead. He goes to the police, who try to check his story, but find no trace of Perdido in the funeral home, and on going to the store, there he is, alive and kicking, but looking a little grey.
Don heads back to Moss, who tries to convince him that maybe he’s being set up, just as his brother was. 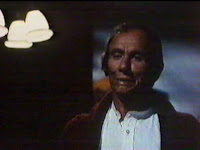 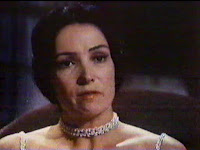 The Dead Don’t Die is a rare made for TV film, the first perhaps to deal with zombies, and is very rarely seen (if at all in the UK – I had to get a copy that was sourced from a US VHS). Like most of the TV films of the 70s, it’s not very long, but in it’s brief running time manages a few creepy moments and the climax in a meat storage facility is brilliant and atmospheric, with a nice twist in the tale. 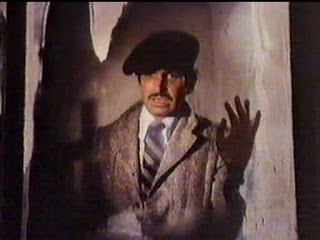 It was directed by veteran Curtis Harrington, who had made the early Dennis Hopper classic, Night Tide (1961), Whoever Slew Auntie Roo? (1972) and the fondly remembered Ruby (1977). It is Harrington who we have to thank for James Whale’s Old Dark House (1932) being available. As an personal friend of Whale, he paid for the dupe print to be made before all the elements deteriorated completely. You can spot him in the party scene in the brilliant Whale biopic Gods And Monsters (1998).
It was also written by Robert Bloch, who should need no introduction.
Like a lot of the 70s TV movies, this is peppered with star names, mostly those who could no longer get work in Hollywood, sadly. Worth watching out for are Reggie Nalder, instantly recognisable from his genuinely scarred face. Nalder appeared in two of my favourite episodes of Boris Karloff’s Thriller (1961), namely The Return of Andrew Bentley and The Terror in Teakwood. He was also in Michael Armstrong’s infamous Mark of the Devil (1970) alongside Udo Kier and Herbert Lom, and it’s rarely seen sequel. Another face worth watching out for is the 50 foot woman herself, Yvette Vickers, whose tiny part is a prospective dancer. 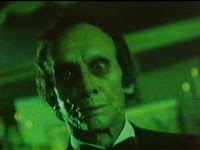 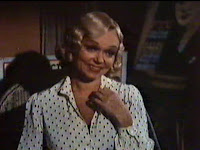 It’s a shame these films don’t get a proper release as I imagine seeing this in a properly lit print would be wonderful. Some scenes are so dark you can only see the teeth of the actors. Not at all flattering when one of them, James McEachin, is coloured! A very above average TV film. 7 out of 10.