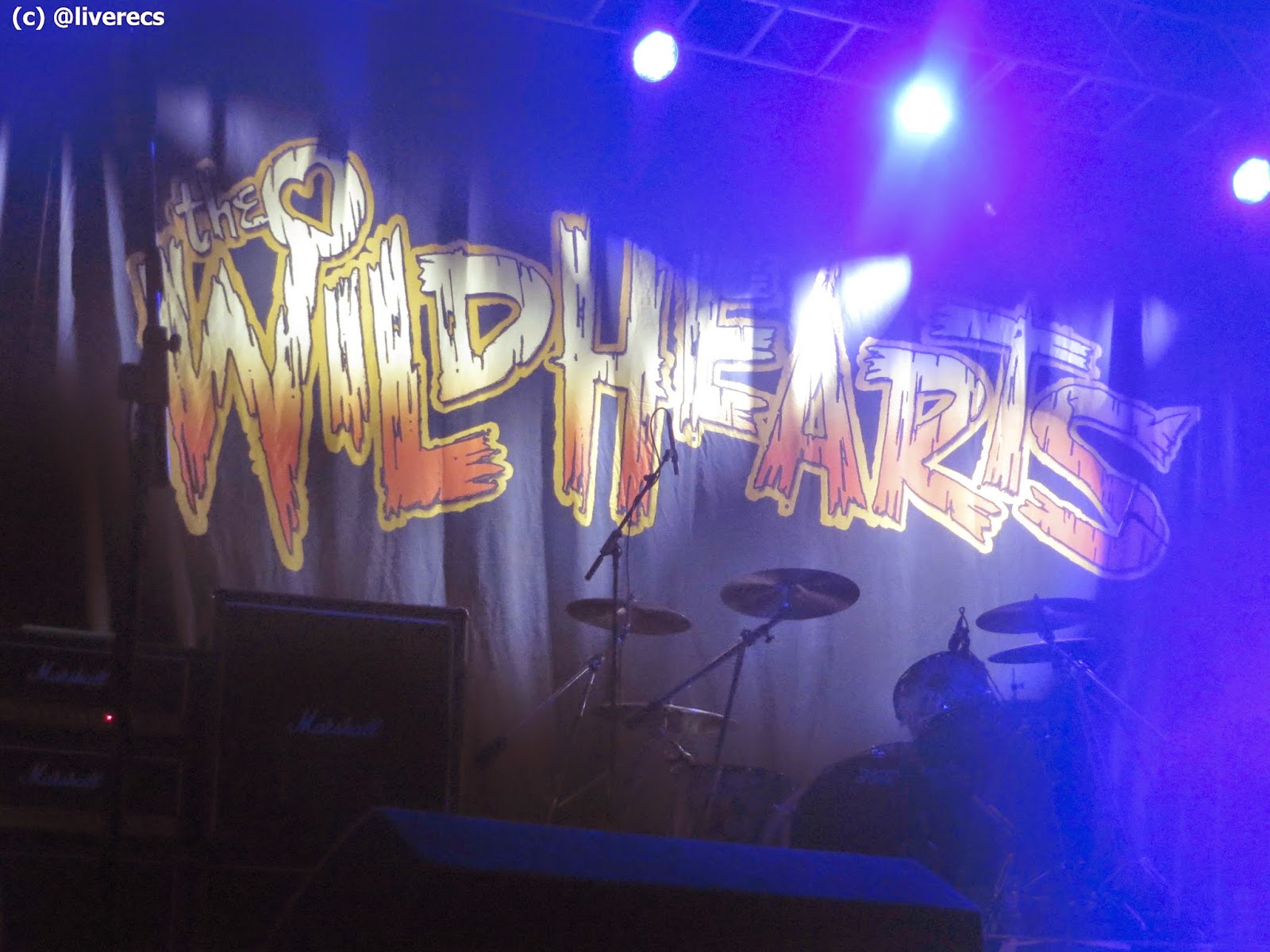 Fronted by one of the most talented, prolific and underrated artists this country has ever produced, The Wildhearts are out on the road again. Their first full tour since the highly successful “Earth vs. The Wildhearts 20th Anniversary Tour” last year.
Hey! Hello! 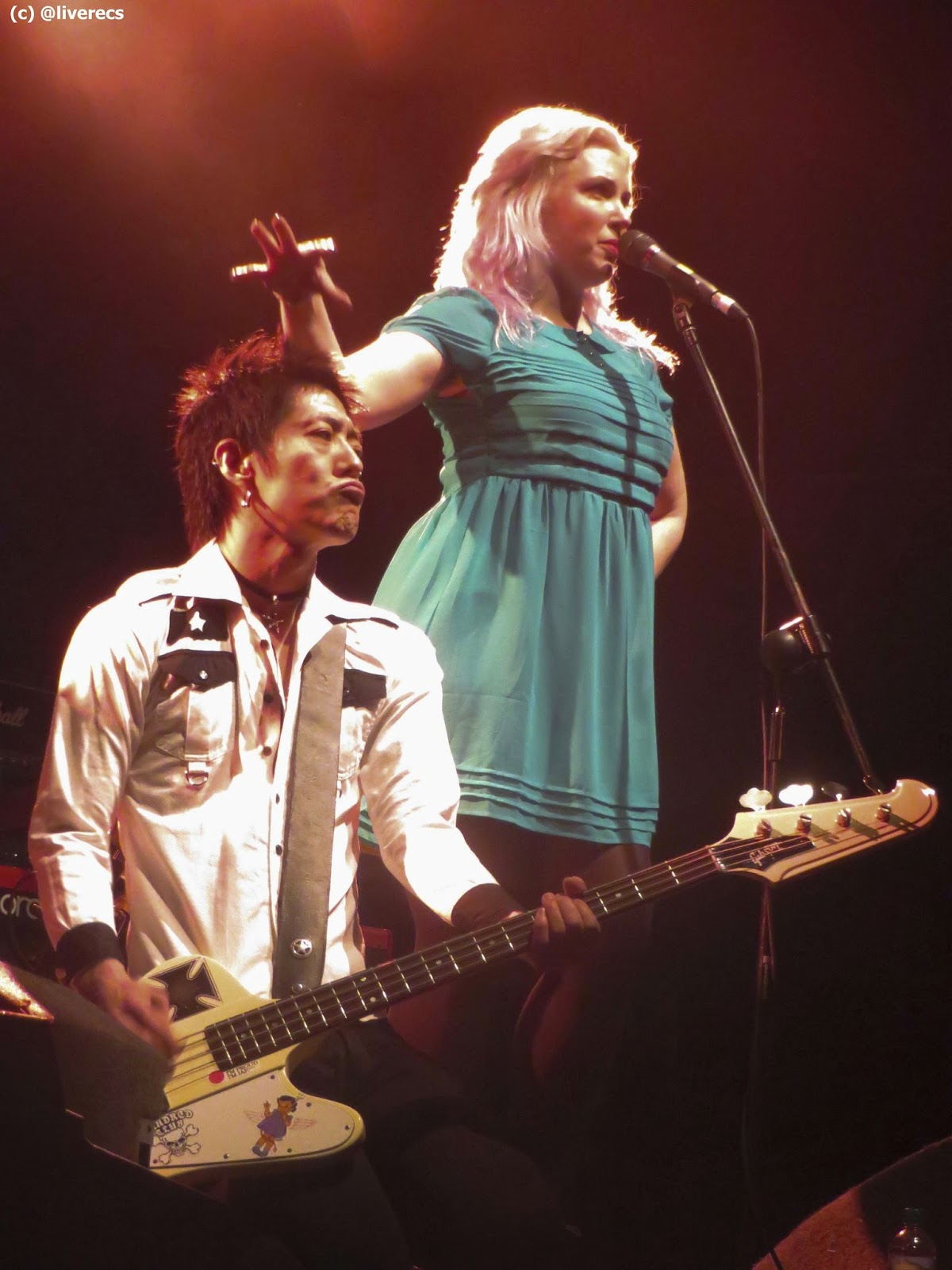 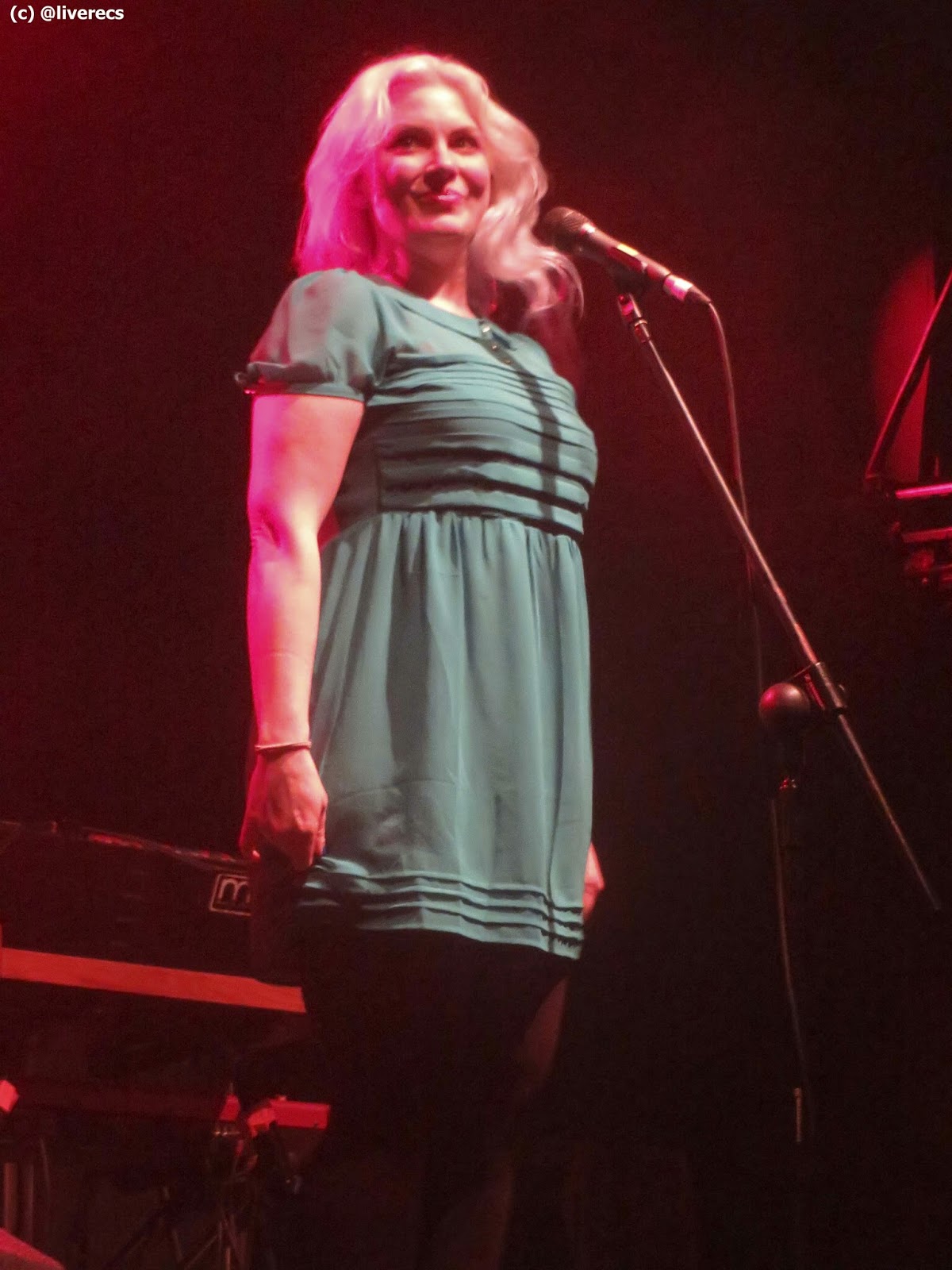 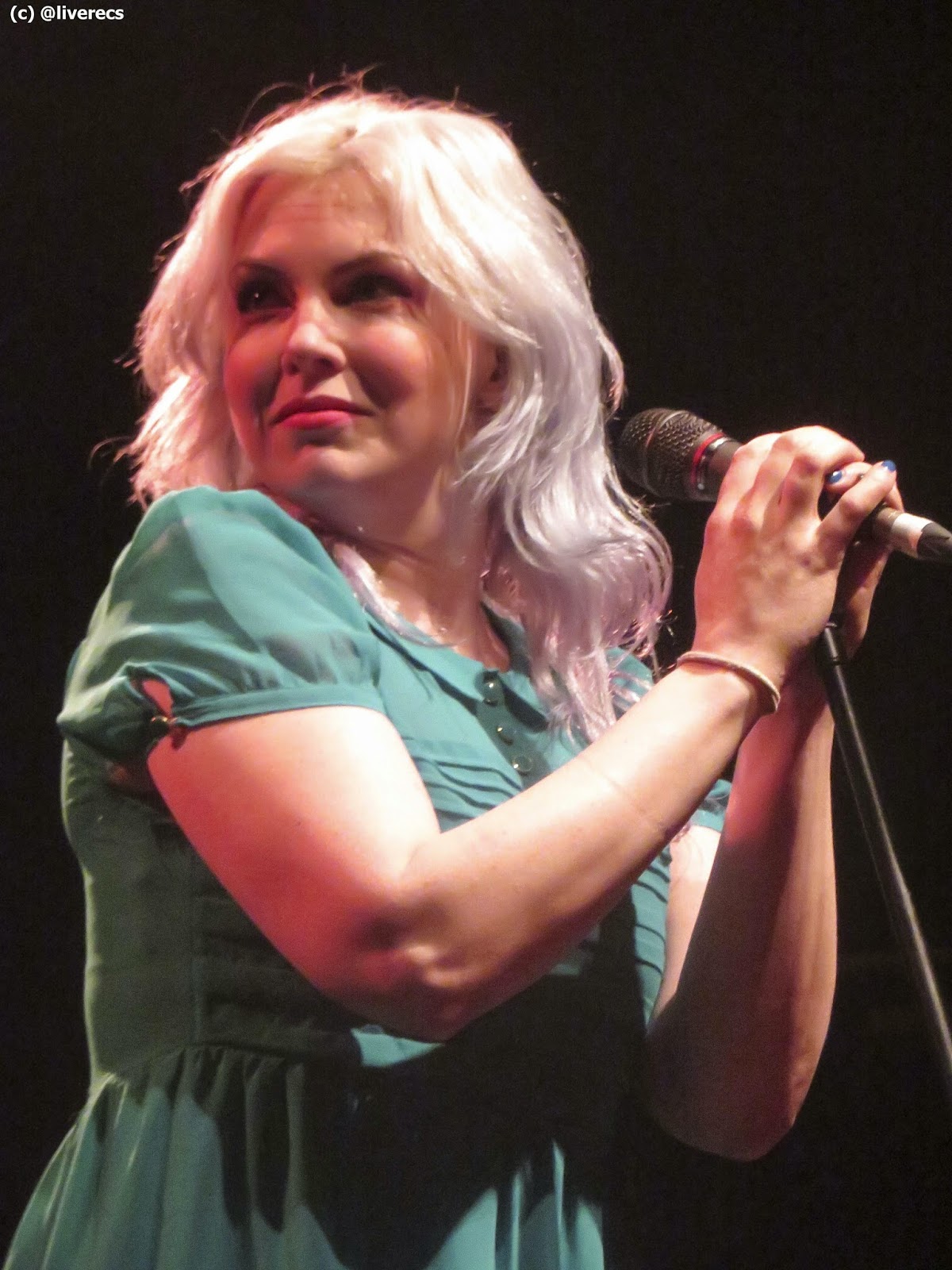 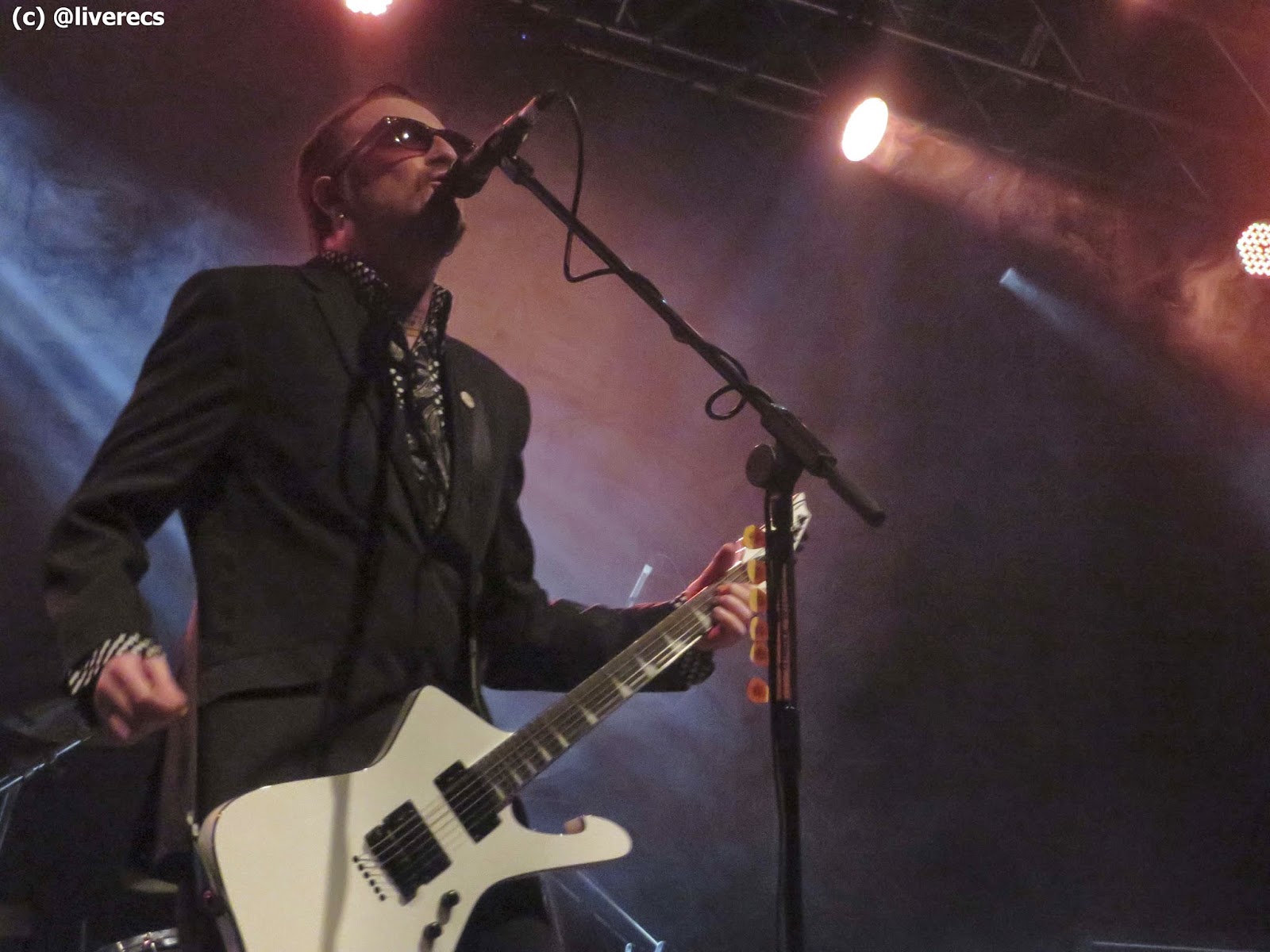 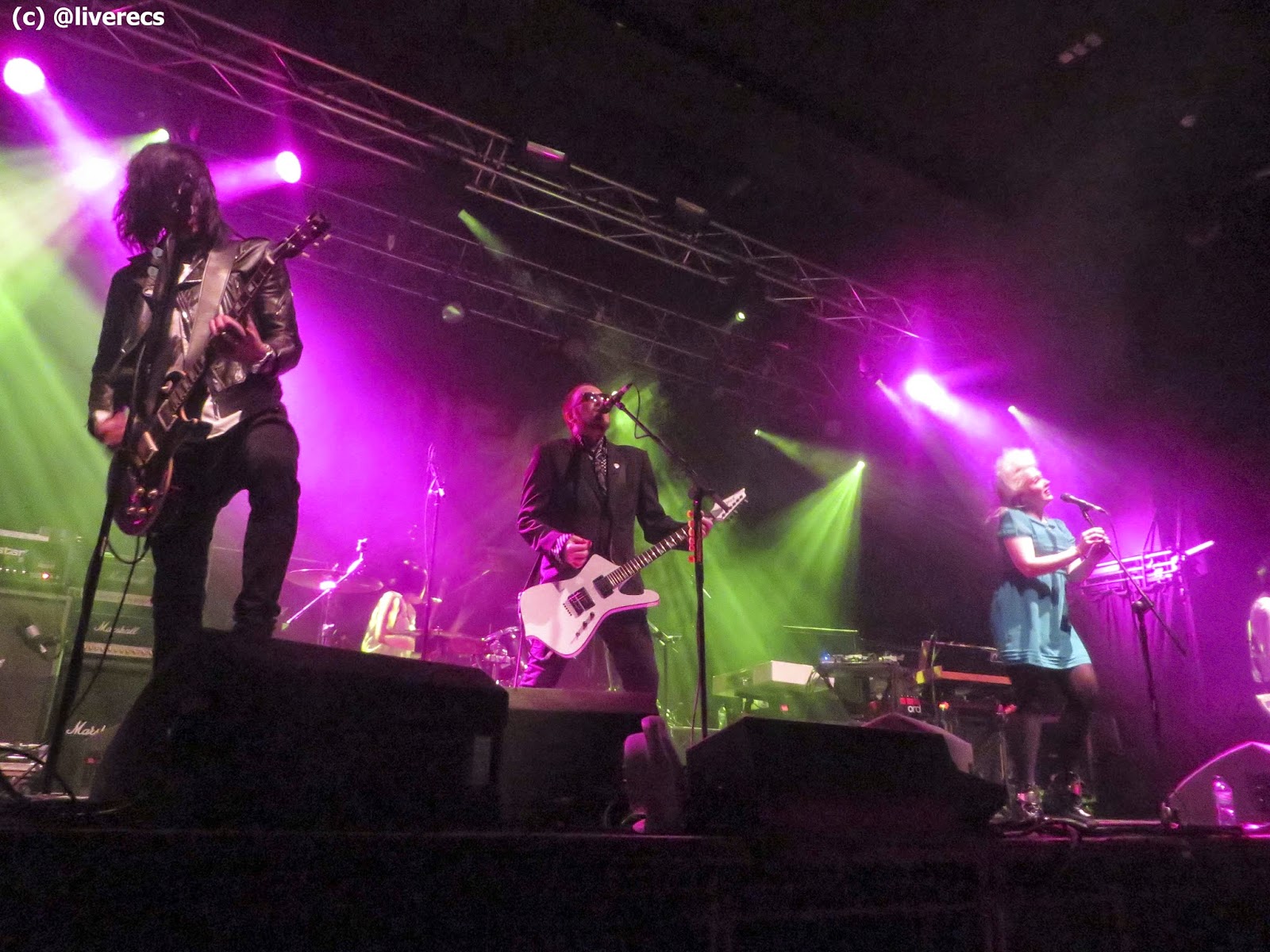 Kicking the night off were Hey! Hello!, a band whose co-vocalist and guitarist is… well, Ginger Wildheart. With a CD funded via Pledgemusic (the online crowd funding site which Ginger has used for the past few years – incredibly successfully too), the band’s material was already very familiar to the audience, who made sure they were in the Academy nice and early so as not to miss anything. Taking the main vocal parts is New Yorker Victoria Liedtke, cute as a button and a fantastic pair of lungs. With all the catchiness you’ve come to expect from Ginger – the guy can’t half write a tune – they storm through their 30min set, which goes down a storm. Highlights included ‘How I Survived the Punk Wars’ – which is basically a how-to guide for young bands, including the memorable and powerful refrain “Ask lots of questions, don’t eat the bullshit” and the more radio friendly ‘Swimwear’. Looking dapper in a suit, Ginger and co. perform a support slot set worthy of a headliner.
Von Hertzen Brothers 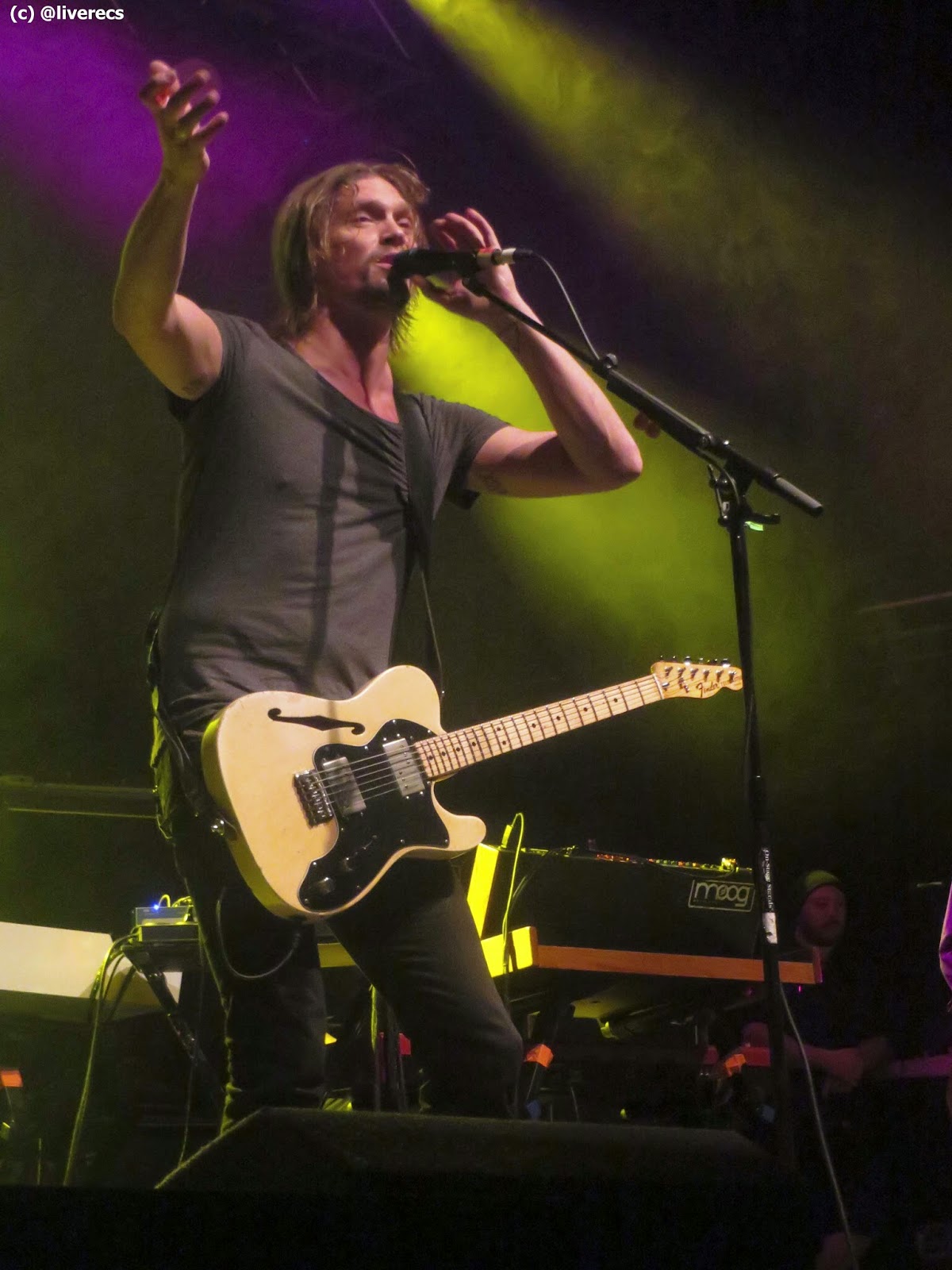 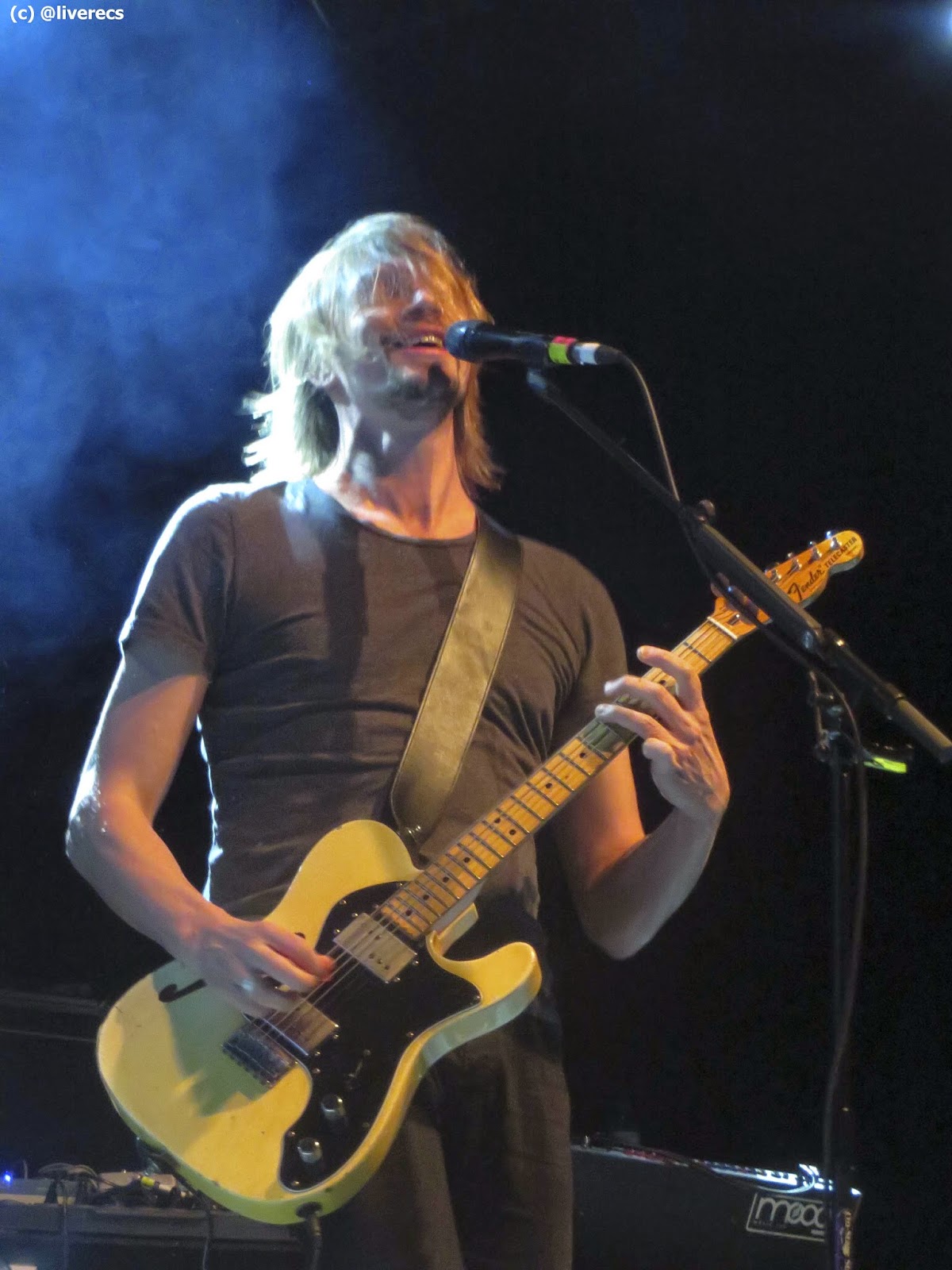 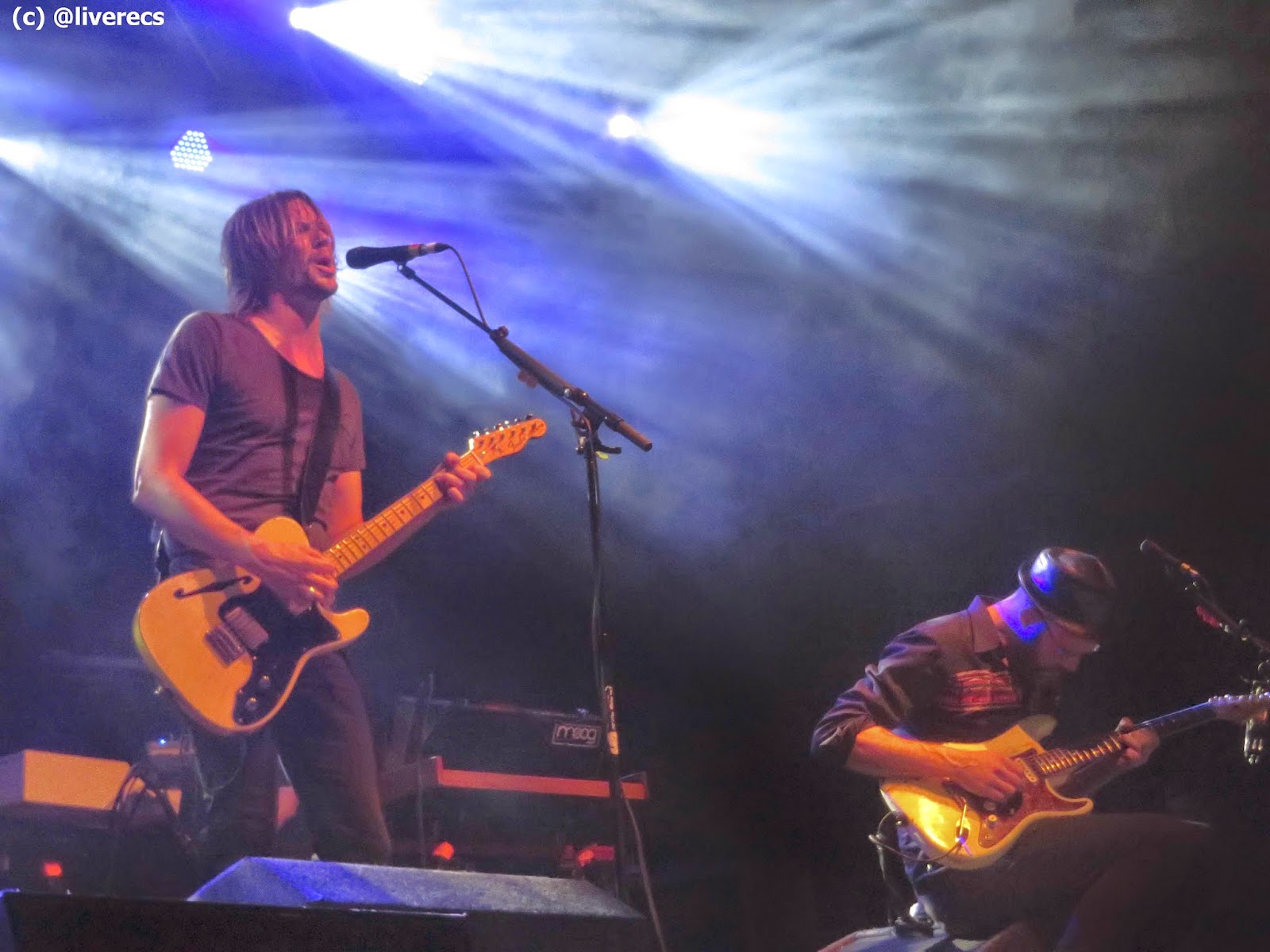 In the unenviable position of following that were Von Hertzen Brothers, a Finnish rock band who do a great job of converting the crowd with their mix of power prog and classic rock. Think Foo Fighters channeling Dream Theater without the extended solos and long songs. An energetic band, they fly through a spirited set which leaves the audience in the mood for more.
The Wildhearts 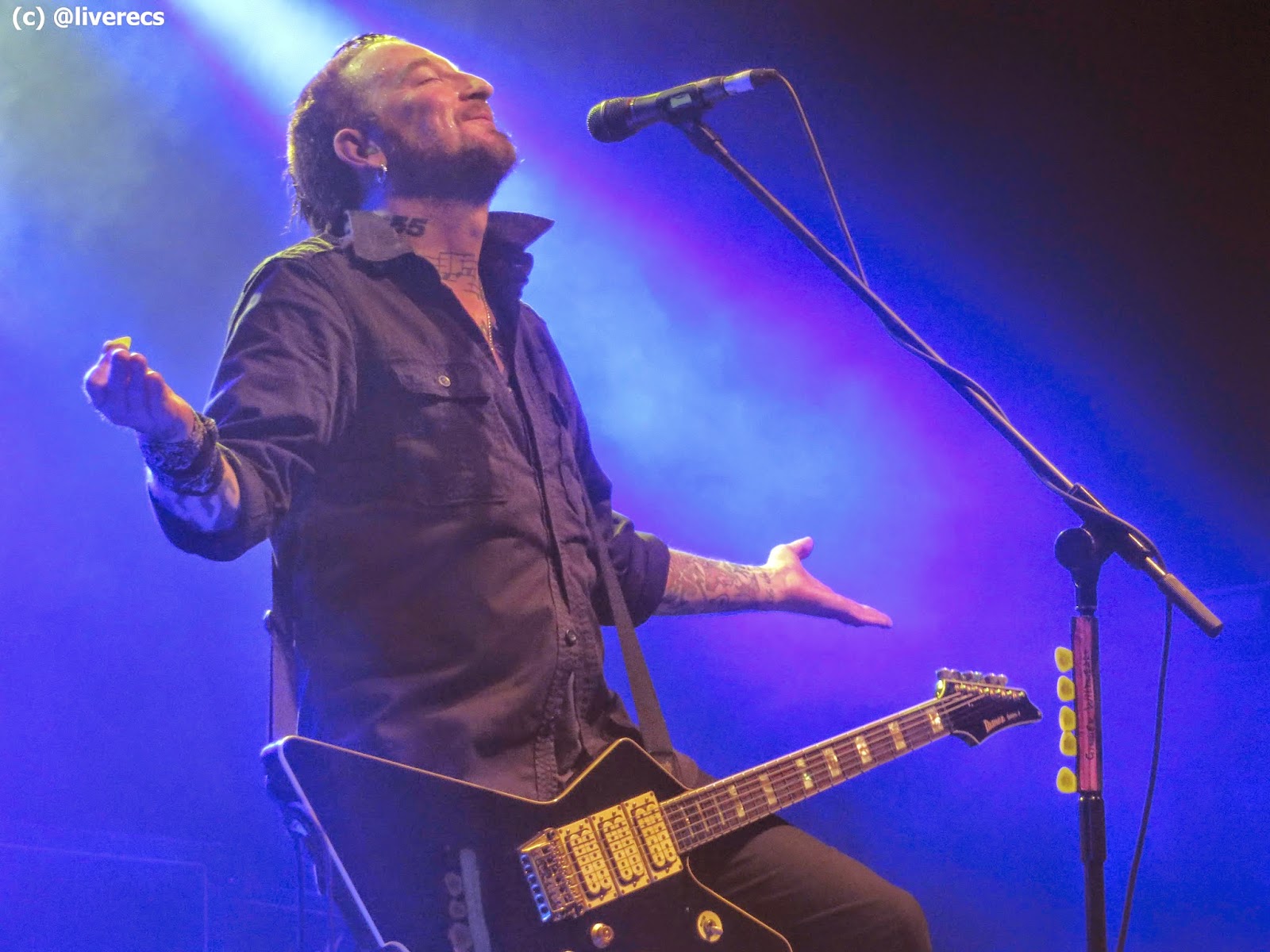 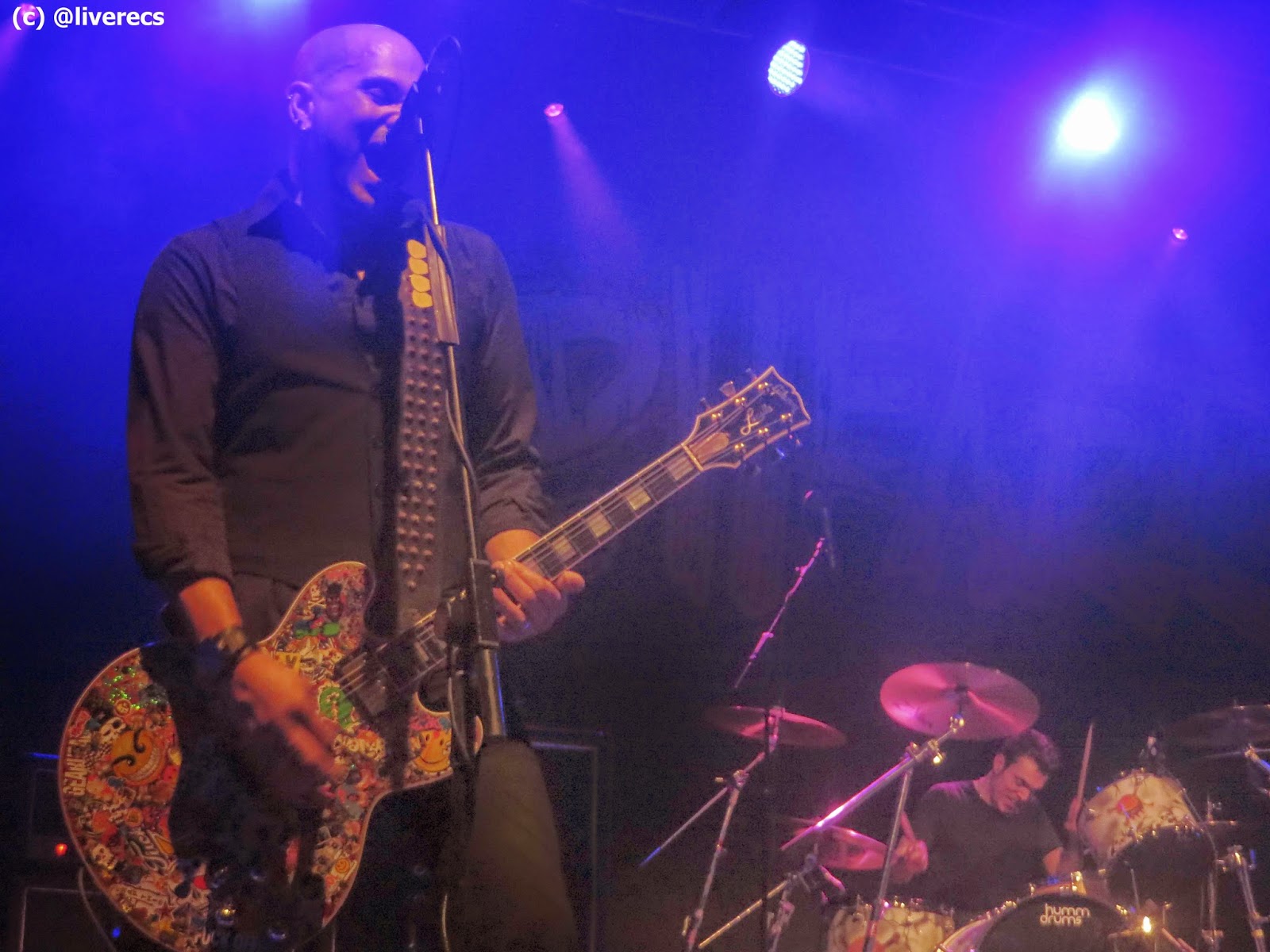 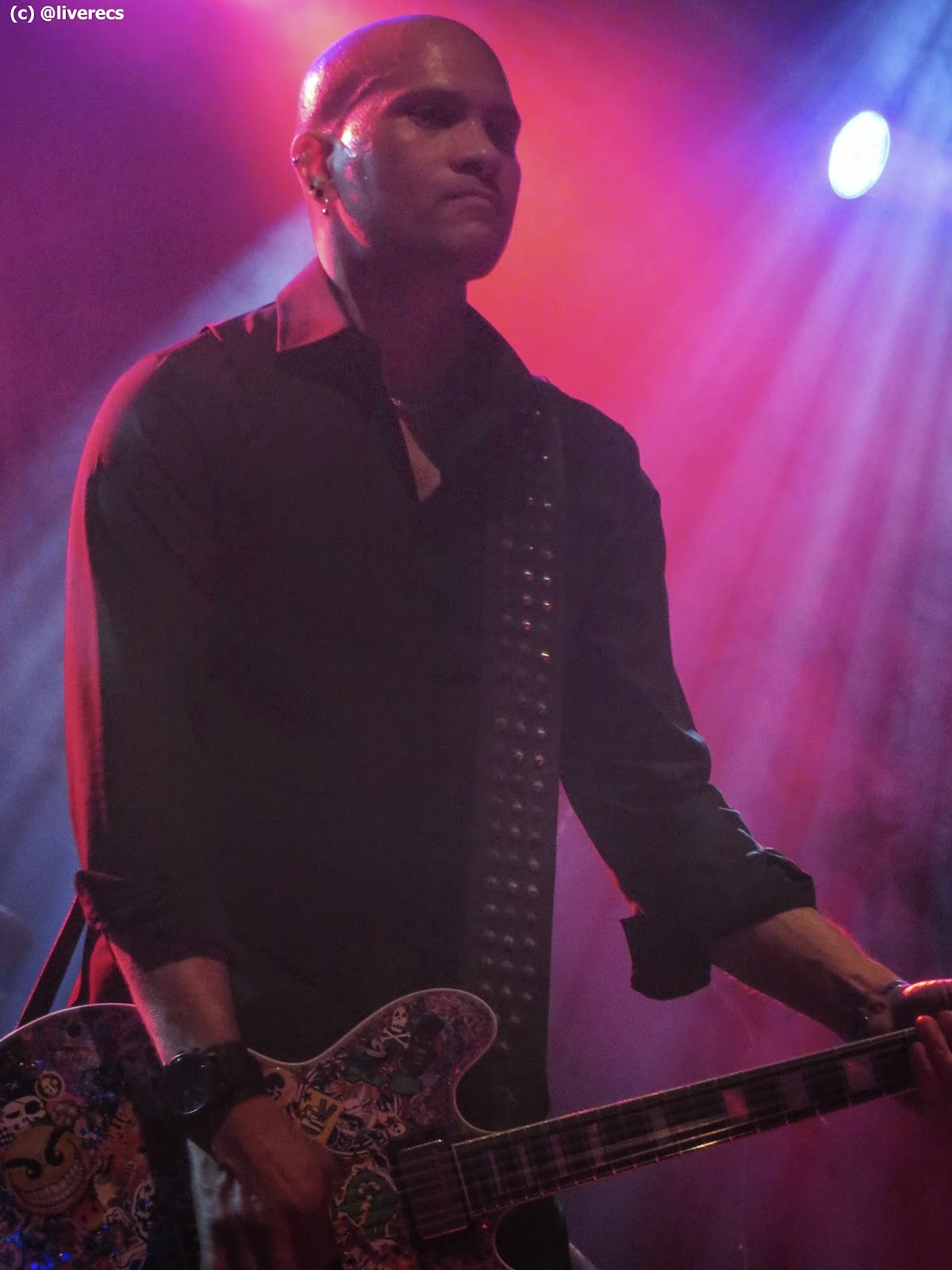 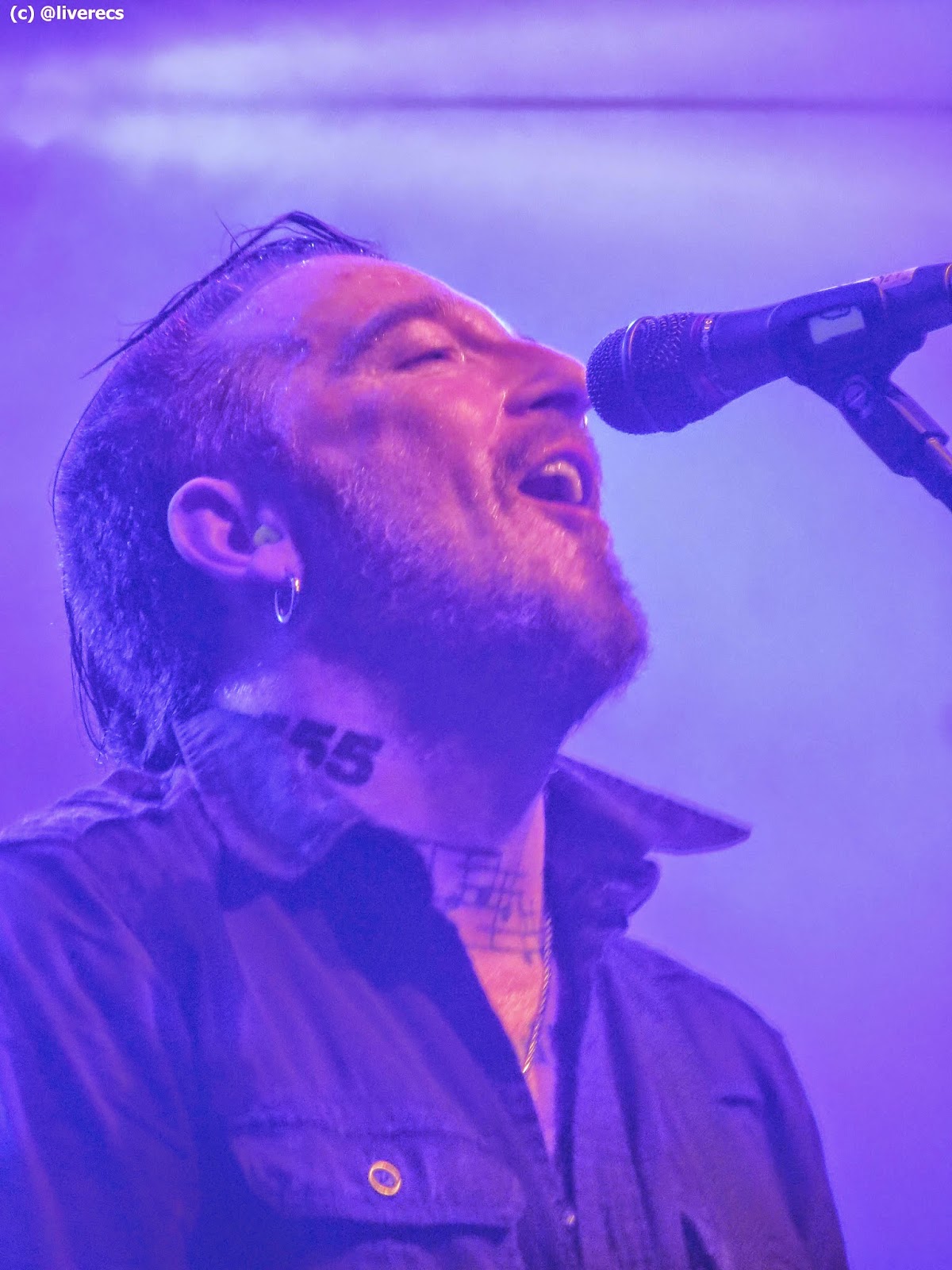 Hitting the stage with the barrage of classic songs, which in a more sensible world would have been massive hits, The Wildhearts are a force to be reckoned with. They’ve had their ups and downs with substance problems and the usual band-breakups, but the current line-up: Ginger, C.J., Ritch Battersby and returning bassist Scott Sorry, are firing on all cylinders; and what’s more – they are having a blast on stage. Opening number ‘Nothing Ever Changes But The Shoes’ might as well sum up the music, wonderfully catchy, powerful and stunning lyrics. More favourites follow in quick succession: ‘TV Tan’, ‘Caffeine Bomb’, ‘Nita Nitro’, ‘Sick of Drugs’, the crowd lapping it up, bouncing and singing heartily along, much to the pleasure of the band. 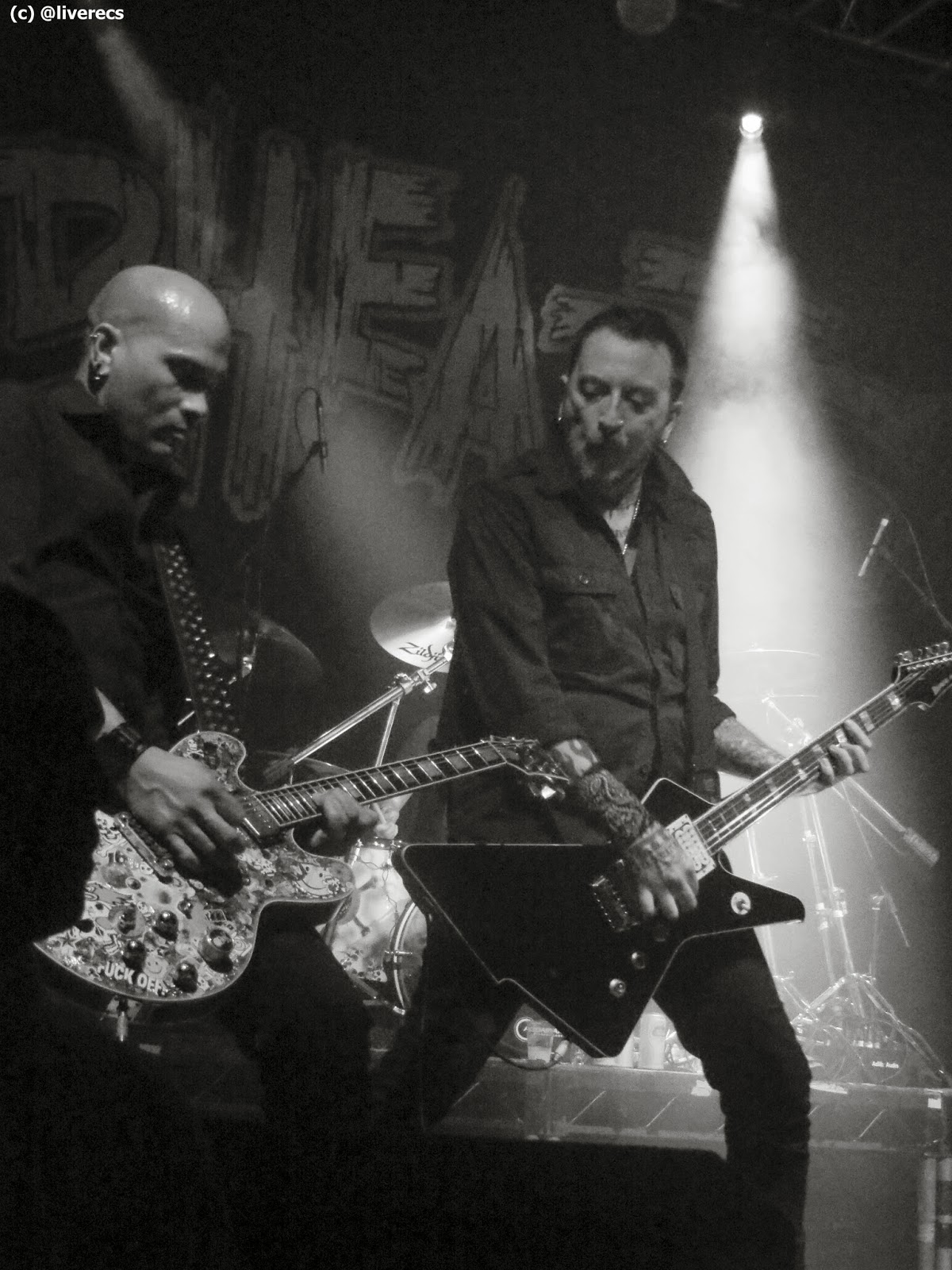 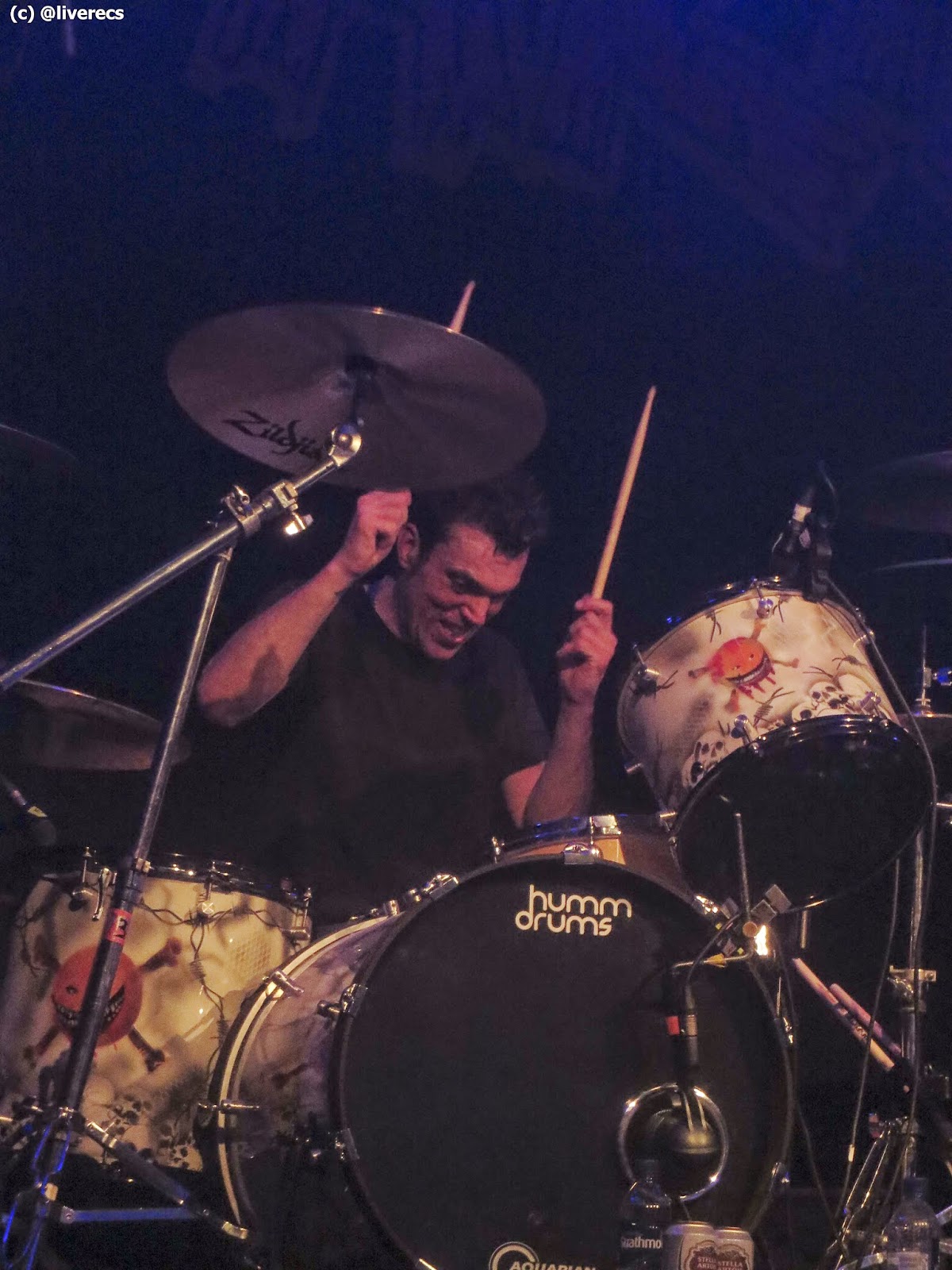 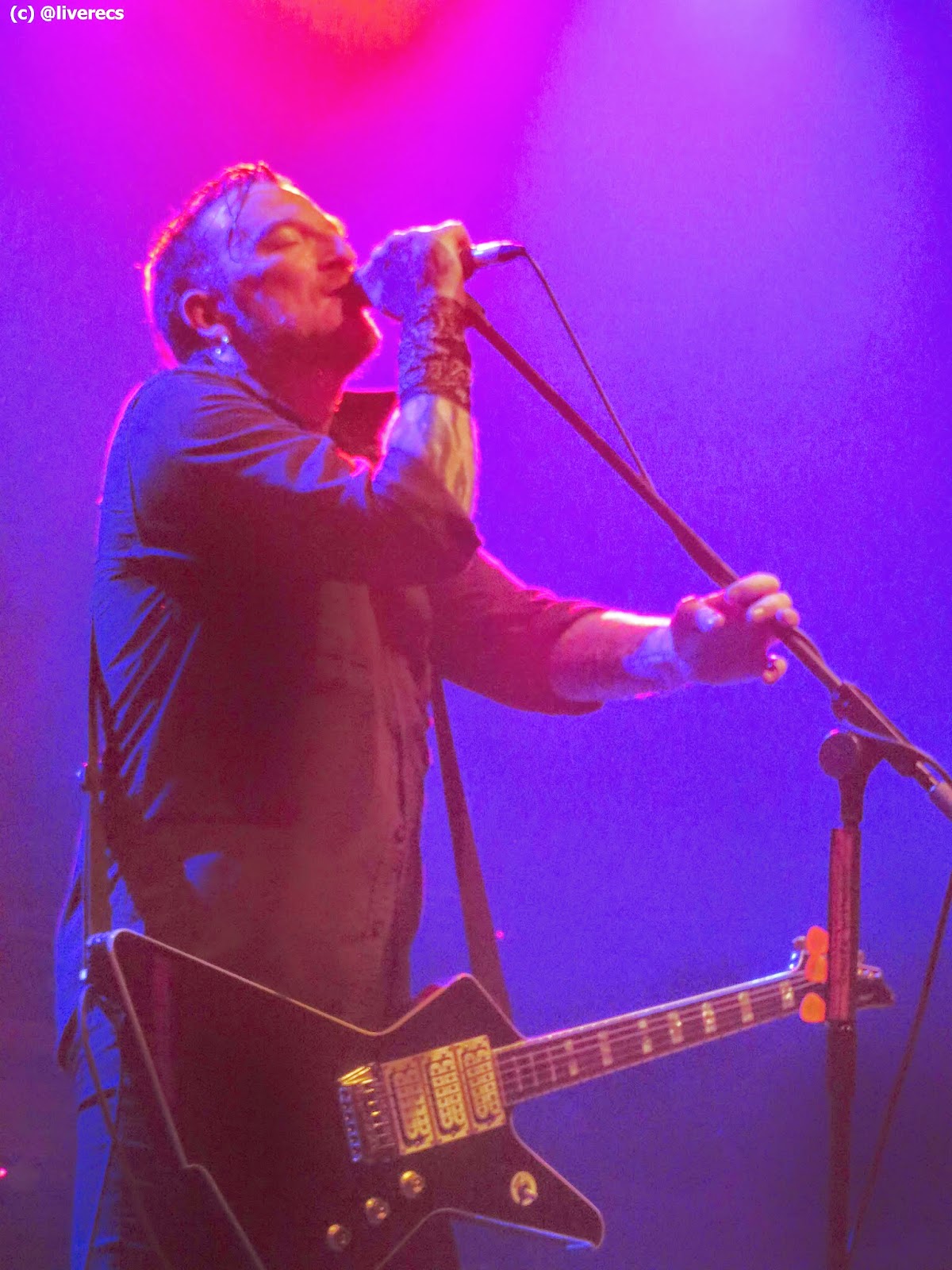 Later songs such as ‘Vanilla Radio’ and ‘The Revolution Will Be Televised’ are treated just as well as the classics, and by the time of the final volley of ‘My Baby Is a Headfuck’, ‘Suckerpunch’ and ‘I Wanna Go Where the People Go’, the crowd has been pummeled into submission.
Being The Wildhearts, however, it’s not over. The band are famous for their encores, which last almost as long as the main set. So we are treated to another 40mins to bounce to. Following perennial sing-along ‘Geordie in Wonderland’. the band take the set in a different direction. This portion featured some of the band’s favourites which don’t get played too often. Ginger asking if this is OK, but I doubt there were many people complaining as they gave us renditions of ‘Nexus Icon’, ‘Tim Smith’ and ‘The Only One’ (from the criminally ignored ‘Chutzpah’ album), ‘The Jackson Whites’ and even ‘Junkenstein’ from ‘Endless Nameless’, the album Ginger loves – but, so he says, “everyone else here hates“. They finally leave the stage following a blistering version of ’29 x the Pain’, a song which no Wildhearts gig should be without. 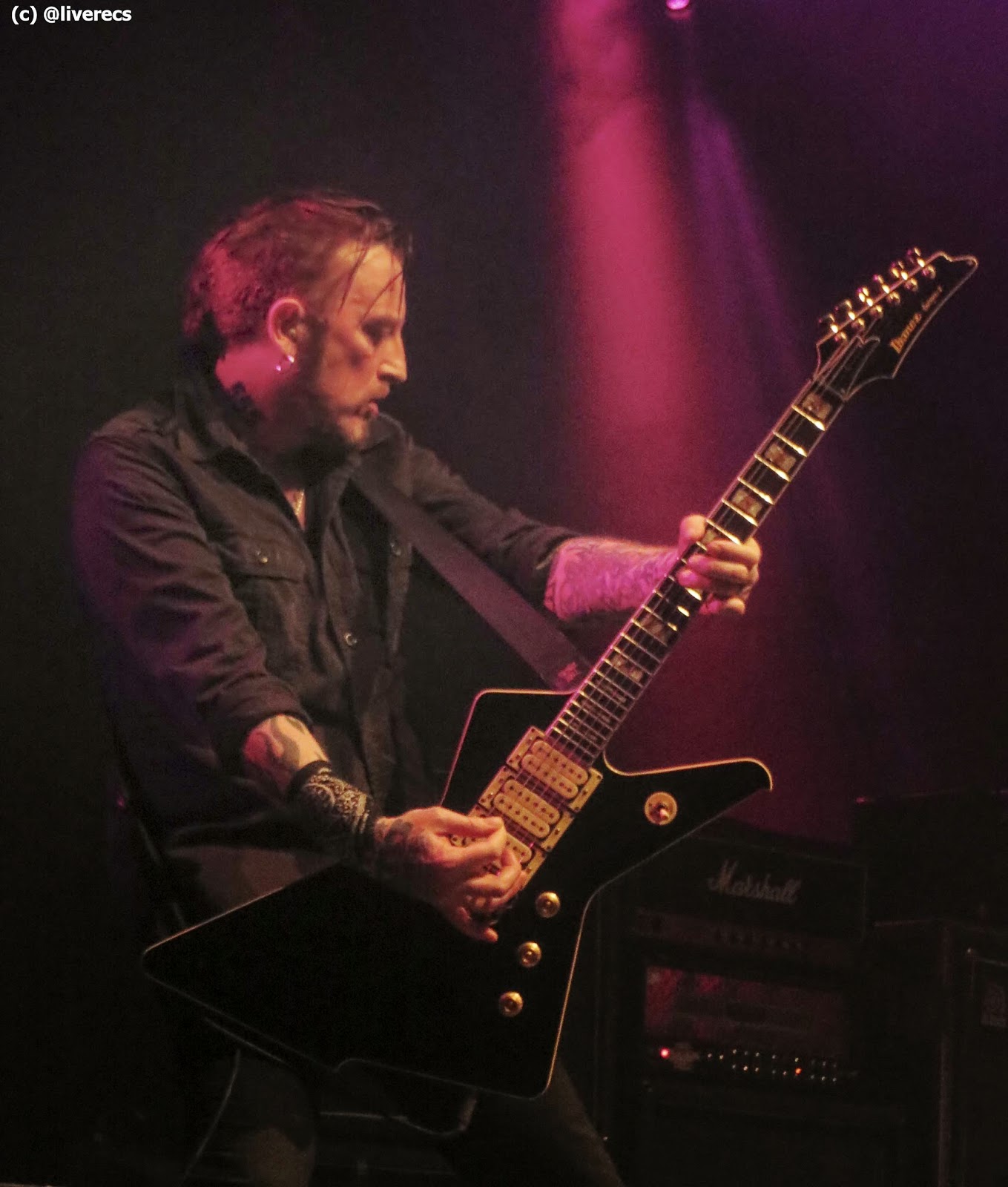 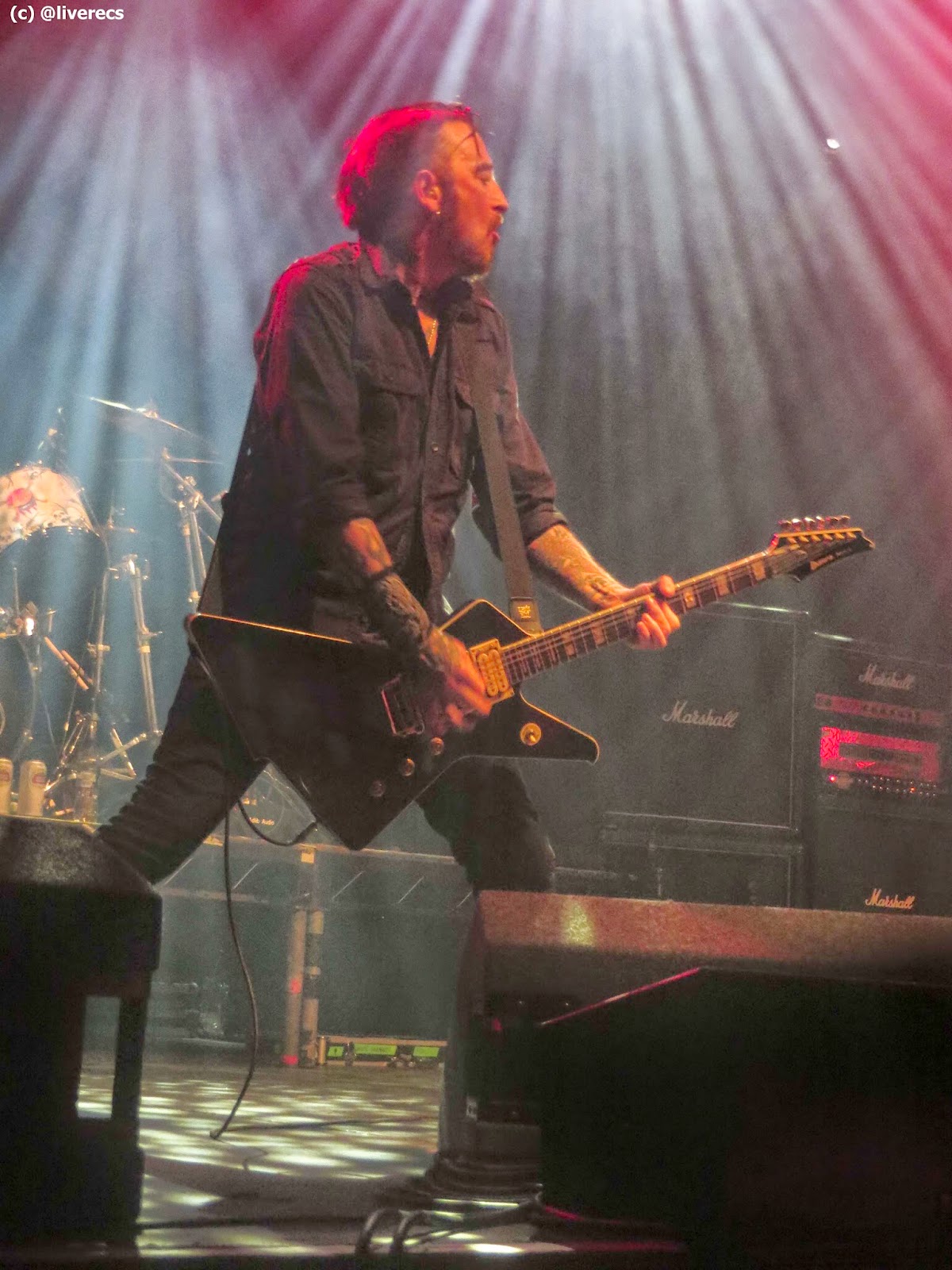 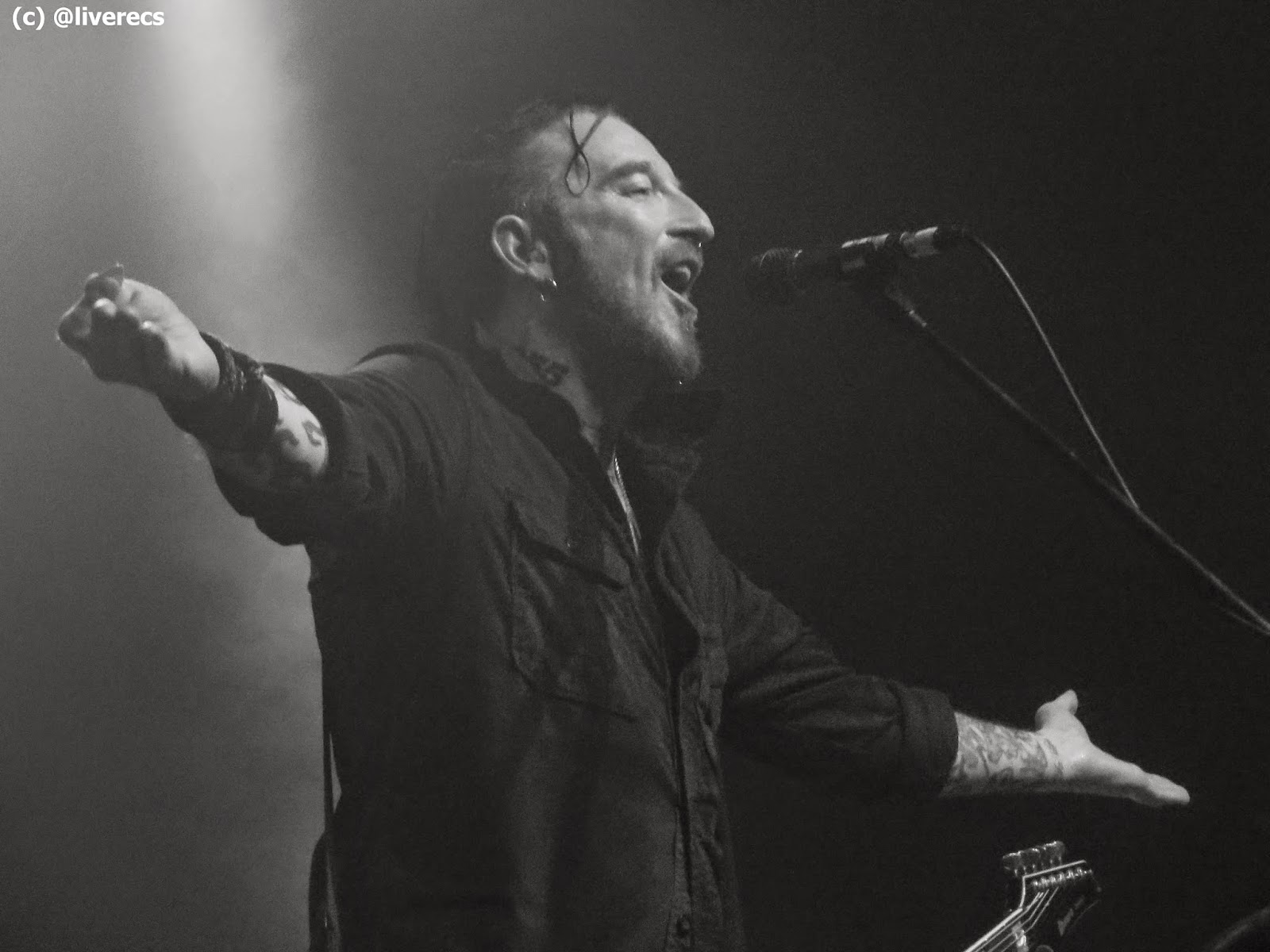 With several other solo projects ongoing, including the latest Pledgemusic success, ‘Albion’ which shipped in a beautiful deluxe book-type package this week and hits stores in a stripped-down one disc version on April 14th, you have to admire the Geordie, who seems to have really got his shit together and regained his passion for what he does best. One day, Ginger Wildheart will be recognised as one of the greatest songwriters this country has ever produced. Discover him now before it’s too late to truly appreciate him.
10 out of 10